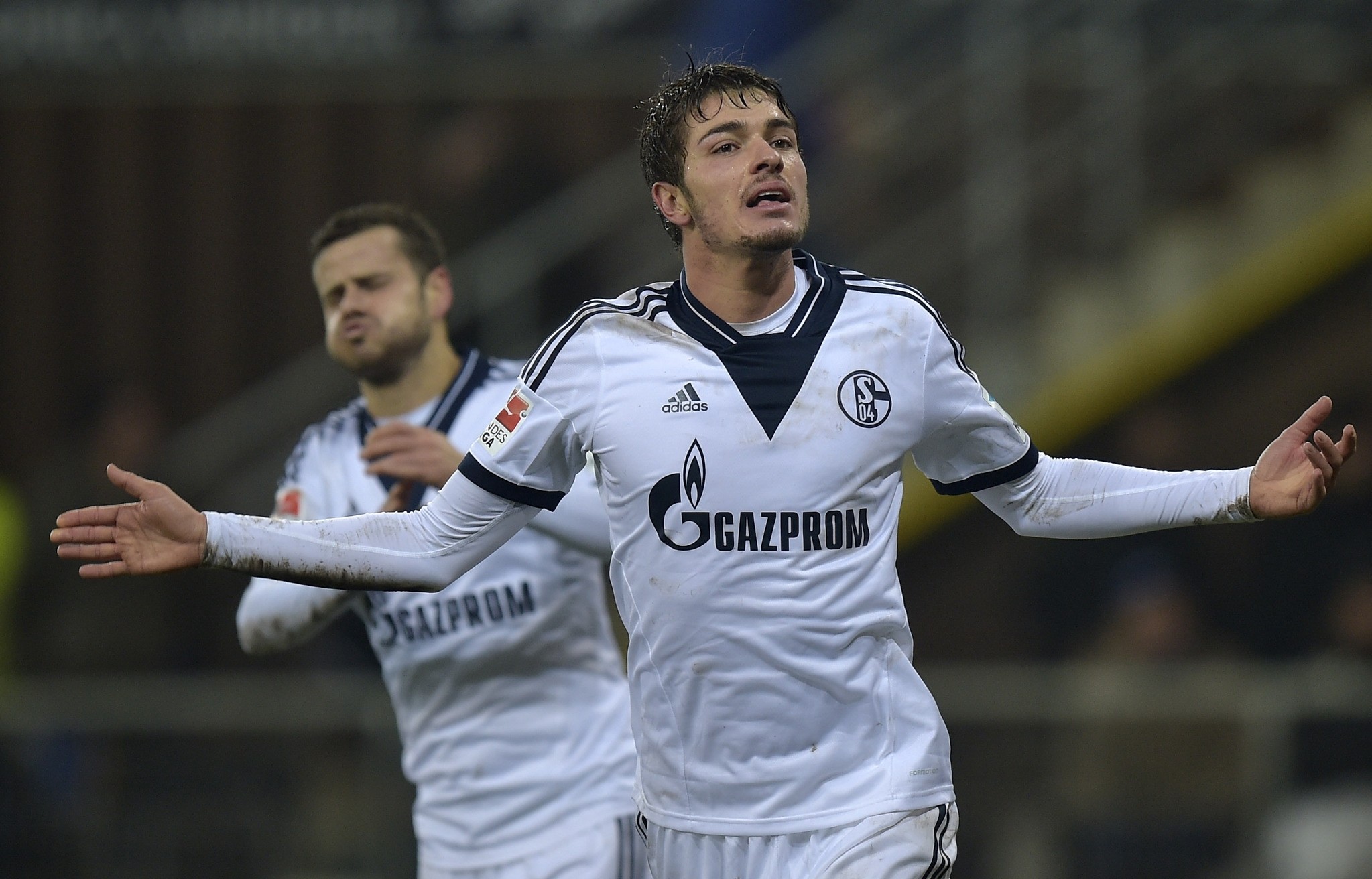 Fresh from playing for Russia at Euro 2016, Neustaedter was due to arrive in Istanbul late Tuesday before officially joining Fenerbahçe on Wednesday, the team said on its website.

The 28-year-old midfielder spent four seasons with Bundesliga side Schalke.

He hinted at his hopes in a tweet last week, posting emoji of two praying hands and a Turkish flag.