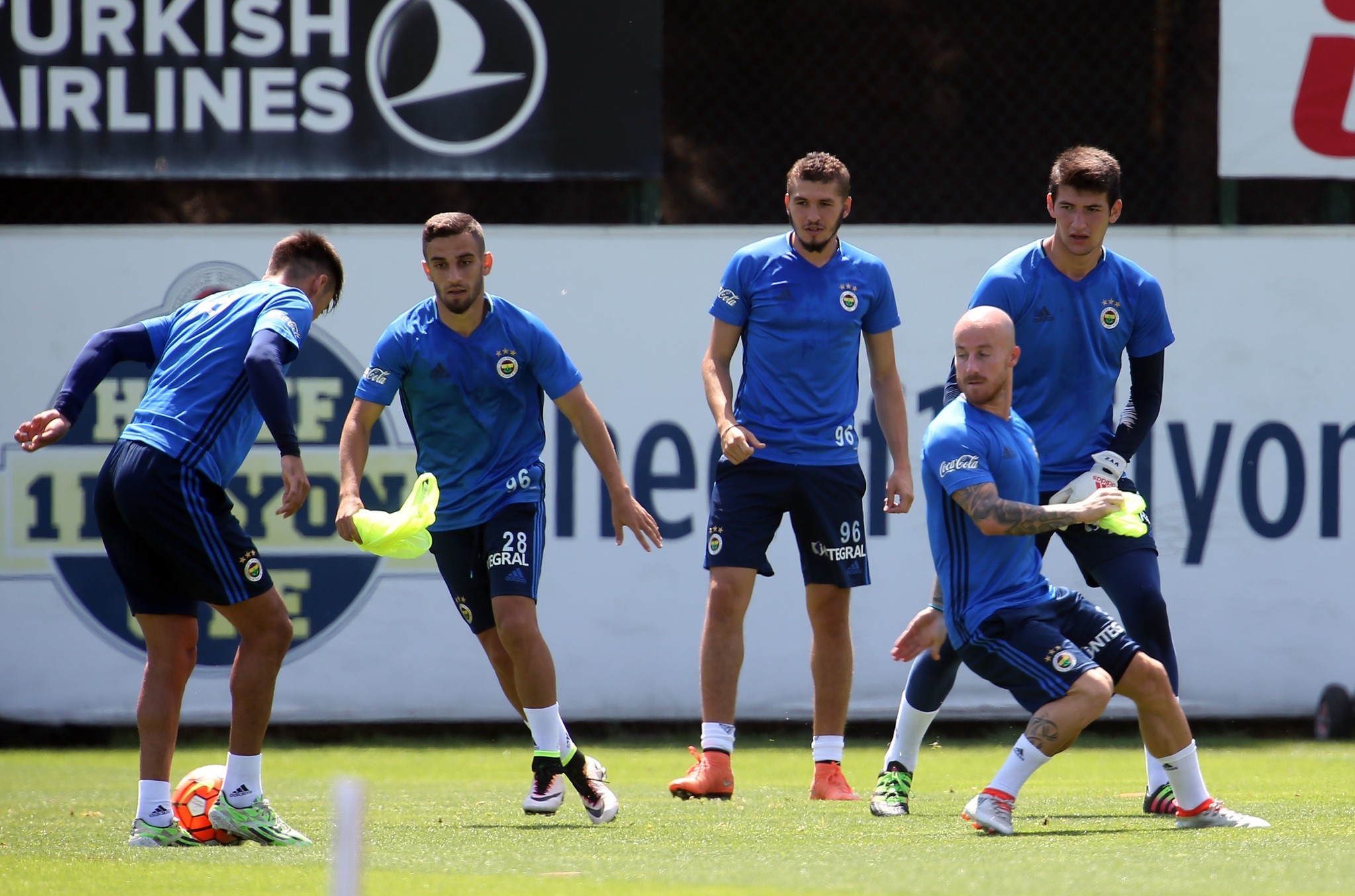 Former Champions League finalists Monaco face a tricky third qualifying round tie against Turkey's Fenerbahçe after the UEFA Champions League qualifiers draw that was made in Nyon on Friday.

Monaco, who were beaten 3-0 by Jose Mourinho's Porto in the 2004 final, finished third in France's Ligue 1 last season while Fenerbahçe came second to Beşiktaş in the Turkish top flight.

Ex-Manchester United strikers Radamel Falcao and Fener's Dutch striker Robin van Persie could line up against each other after the former returned to Monaco in the close season following unsuccessful loan spells at Old Trafford and then Chelsea.

The first comments on the draw came from Mahmut Uslu, secretary-general of the Istanbul club who accompanied Slovak defender Martin Skrtel as the latter signed a three-year-contract on Friday. Before the signing ceremony, Uslu told reporters it would be Monaco that would be "sorry" to be drawn against Fener, not them. Skrtel, formerly of Liverpool, told reporters Monaco are "a great, strong team" but Fenerbahçe have to play their "best" to succeed in the qualifiers.

Despite seven domestic championship titles in their history dating back to 1924, Monaco made their name in European competitions first in 1991-1992 by reaching the finals of the Cup Winners' Cup. Its surprise streak of victories against the likes of Real Madrid and Chelsea in the 2003-2004 Champions League helped to secure a spot in finals before the Porto defeat. The team started losing in the following years before a return to the top league in the 2012-2013 season. Monaco joined the UEFA Champions League race in the third preliminary round of qualifiers last season but lost to Valencia in the play-offs, relegating them to the low-tier Europa League.

Fenerbahçe and Monaco will play their first match on July 26 or 27 in Istanbul while the return leg is scheduled on Aug. 2-3 in Monaco.

Third round ties will be played July 26-27 and Aug. 2-3 with the winners advancing to the play-off round, the final qualifying phase before the group stage.
RELATED TOPICS