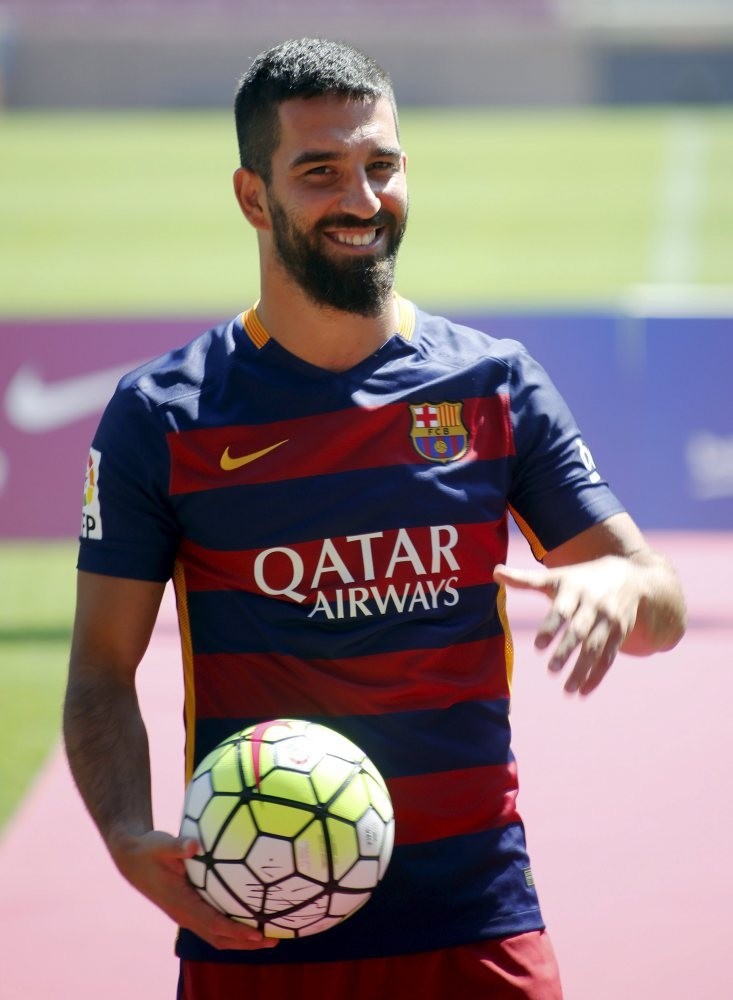 by Jul 21, 2016 12:00 am
La Liga champions Barcelona said they agreed a one-year extension to their shirt sponsorship with Qatar Airways, increasing the annual value of the deal to around 35 million euros ($38 million) according to Spanish media reports. The Spanish giants - once renowned for never having had a sponsor on their shirts - have been locked in negotiations with the airline for months to renew a three-year, 96-million-euro deal that expired this year.

"Qatar Airways has helped us to make Barca bigger in recent years... We hope to continue along the same lines of mutual growth," said Barcelona's vice president Manel Arroyo in a statement.

The club are in negotiations to replace the airline from the end of next season with U.S. e-commerce giant Amazon, in a three-year deal that Barcelona-based newspaper Diario Sport said would be worth up to 45 million euros ($49.75 million) a year. Barcelona took their first steps towards ending the sponsorship-free tradition in 2006 by bearing the logo of Unicef on the shirts while donating 1.5 million euros ($1.65 million) per year to the charity. In December 2010, they agreed a five-year deal with the Qatar Foundation worth 30 million euros ($33 million) per year, at that time the most lucrative shirt sponsorship in football.