Leicester City will miss N'Golo Kante a lot next season 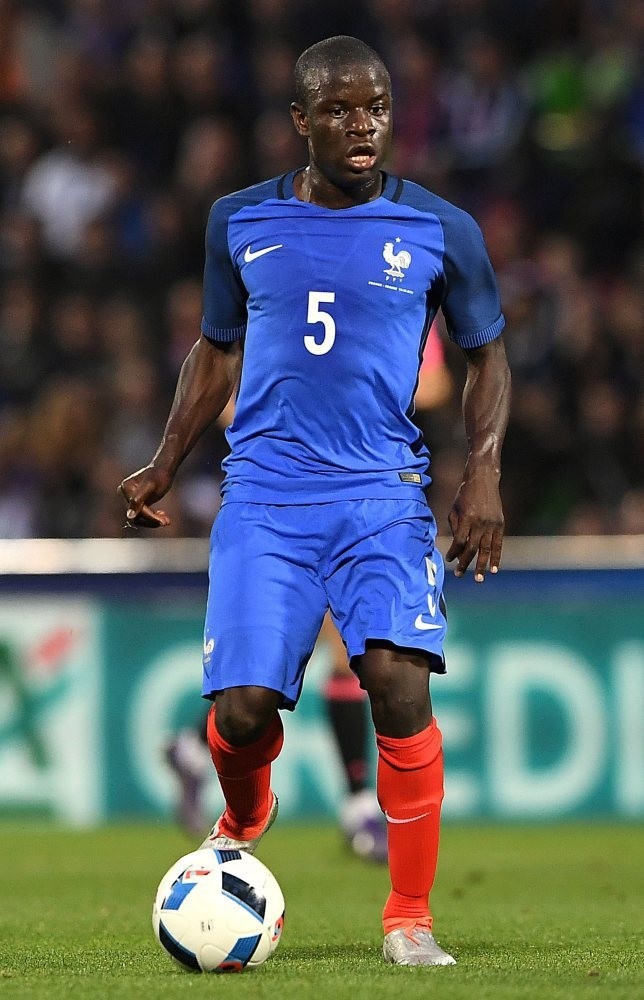 by Arda Alan Işık Aug 09, 2016 12:00 am
Two similar teams, Leicester City and Manchester United faced each other in the Community Shield Sunday evening. Even though the trophy itself mostly means nothing more than a summer friendly, given both teams had promising games, this time it was kind of a rehearsal ahead of the new season. Nevertheless, the game did not satisfy expectation. Maybe both teams were not ready and they did not want to exhaust themselves by taking the initiative. Well, neither Claudio Ranieri nor Jose Mourinho favor possession strategies, but pre-season fatigue was fairly evident. Thus, it is still early to speak about their fate, but it seems like both coaches will continue on their usual path this season and Mourinho has a lot of new guns while Ranieri lost his most crucial element.

First of all, given their poor defensive performance in other serious friendlies - they leaked four goals against Paris Saint Germain - N'Golo Kante's departure has severely decreased Leicester City's defensive toughness. Kante's energy, which was equivalent to three Gennaro Gattusos, was the determining factor in Leicester's defensive success last year. Daniel Drinkwater and Andy King make up for a decent midfield engine for a team that aims to qualify for the Europa League, but they are not enough to fill the void left by N'Golo Kante. For both defensive toughness and, more importantly, forcing the opponent to make fatal mistakes in midfield, which is the base of Leicester's strategy, Kante's energy and defensive skills are missing at the moment.

Manchester United also suffered from the same issue, given Michael Carrick and Marouane Fellaini are too static. When the team transfers Paul Pogba to that area, I expect a more dynamic United midfield to operate in the classic Mourinho style next season. Nonetheless, the Portuguese coach must eradicate what is left from Louis Van Gaal's reign, even though they dedicated their Community Shield victory to his success last season. Van Gaal's first choices; Daley Blind, Michael Carrick, Marcus Rojo and Marouane Fellaini are not fit to play in the fast counter-attacking game that Mourinho has in mind.

Furthermore, Mourinho has to create enough space and time for Zlatan İbrahimovic, Wayne Rooney, Anthony Martial and Jesse Lingard to be effective. Right now, there is an unnecessary crowd in the attack that cripples the potential of United's attack. In order to solve this, the Portuguese coach would be wise to replace the slow players in midfield and defense that prevent United from getting into the opponent's half at speed.

Both Claudio Ranieri and Jose Mourinho have the same goals, but the former has a settled strategy, not enough resources and the latter has a confused style with a lot of potential. If Ranieri does not add a new a Kante to his squad, Mourinho will have the upper hand next season in this match-up.
RELATED TOPICS