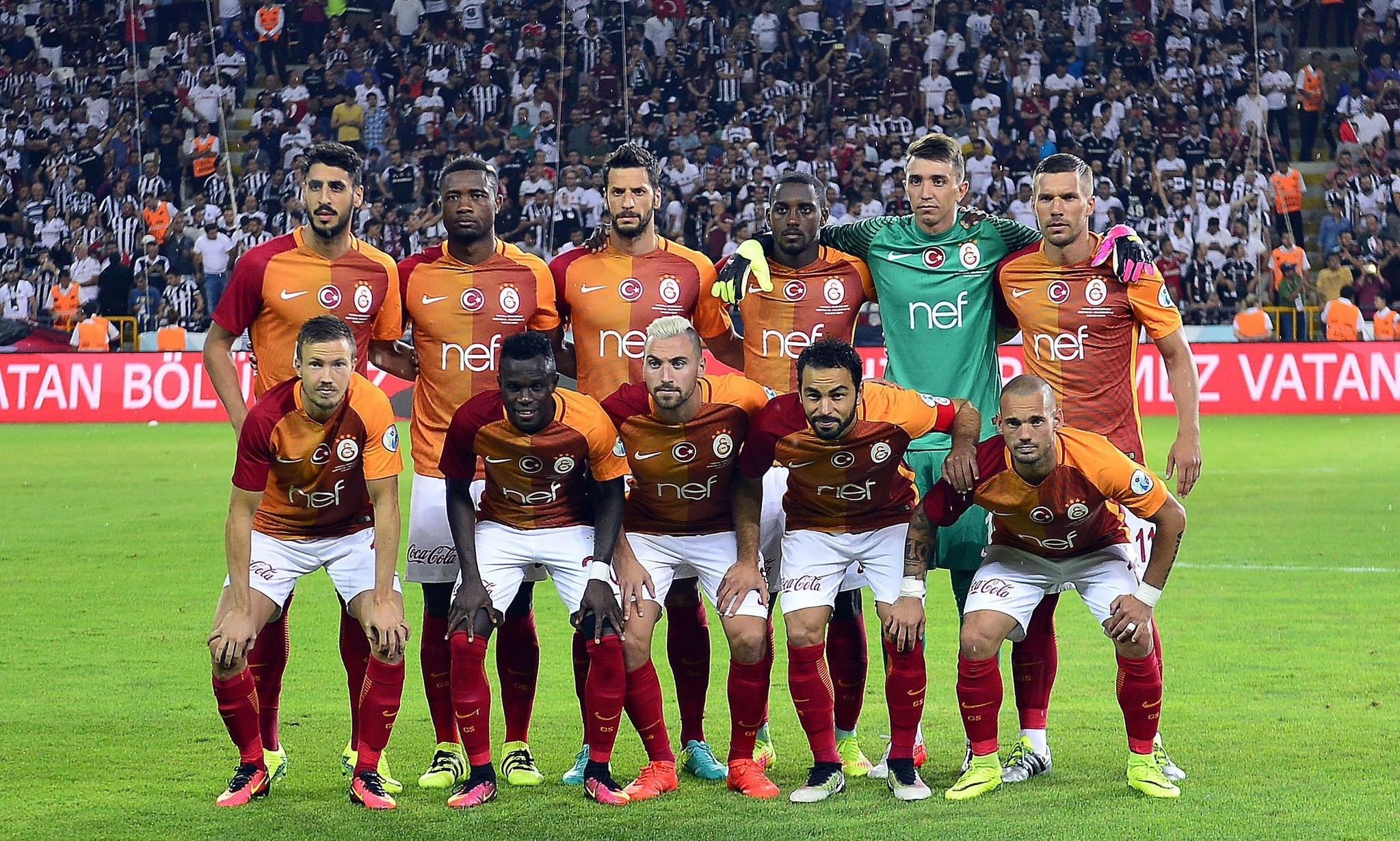 Fighting back from a 1-1 tie, Galatasaray was the one who took home the 2016 Turkish Super Cup by defeating rival Beşiktaş 4-1 in penalties on Saturday night in the central Anatolian province of Konya.

The match saw two Istanbul giants open the season in a battle for one of Turkey's prestigious cups.

Besiktaş, winners of the 2015-2016 league campaign, began the match by testing its arch-rival's defense on several occasions.

After a goalless first and second half, Galatasaray's Hakan Balta scored the first goal of the game in the 100th minute.

However, Beşiktaş's Chedjou quickly folowed through in the 107th minute, equalizing the score.

Lions have now won the Turkish Super Cup five times, which puts them atop the most wins list for the domestic trophy. The club clinched the title -- under the names Presidential Cup, till 1998, and Super Cup -- for 15 times in total.

Earlier Beşiktaş-Galatasaray had announced in a joint statement that all proceeds from their Turkish Super Cup final will go to the families of July 15 coup attempt victims.

The Turkish rivals put their differences aside to show solidarity and unity in the wake of a failed coup orchestrated by the Gülenist terror-cult (FETÖ), led by U.S.-based Fethullah Gülen.