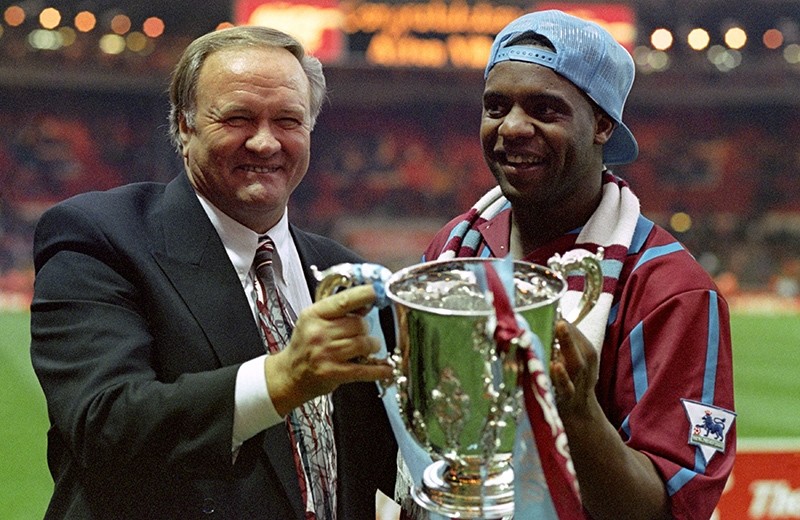 Former Fenerbahçe and English premier league striker Dalian Atkinson has died after police fired a high-voltage Taser stun-gun at him, according to media reports on Monday. West Mercia police said officers were called to "a report for the concern for the safety of an individual" in Telford, central England, in the early hours of Monday and a Taser gun had been deployed.

"The thoughts of everyone at Wednesday are with the friends and family of Dalian Atkinson this morning. RIP," Fenerbahçe said on Twitter.

Police said they could not comment further as the matter had been referred to the Independent Police Complaints Commission, the police watchdog which said its officers had begun an investigation and would release more details later. Civil rights groups have spoken of their concern about the increasing use of stun guns and their potential risk. According to figures from the Home Office (interior ministry), police discharged Tasers 1,921 times last year. Atkinson began his career at Ipswich Town and scored a goal in Aston Villa's 3-1 win over Manchester United in the 1994 League Cup final. Atkinson still lingers strongly in the minds of Fener fans after he scored a hat-trick against their archrivals Galatasaray in 1995. He also played for Wimbledon, Aston Villa, Real Sociedad, Ipswich Town and Sheffield Wednesday.

"Terribly sad news about our former striker. Our thoughts are with Dalian's family and friends at this tragic time," Ipswich said on Twitter.