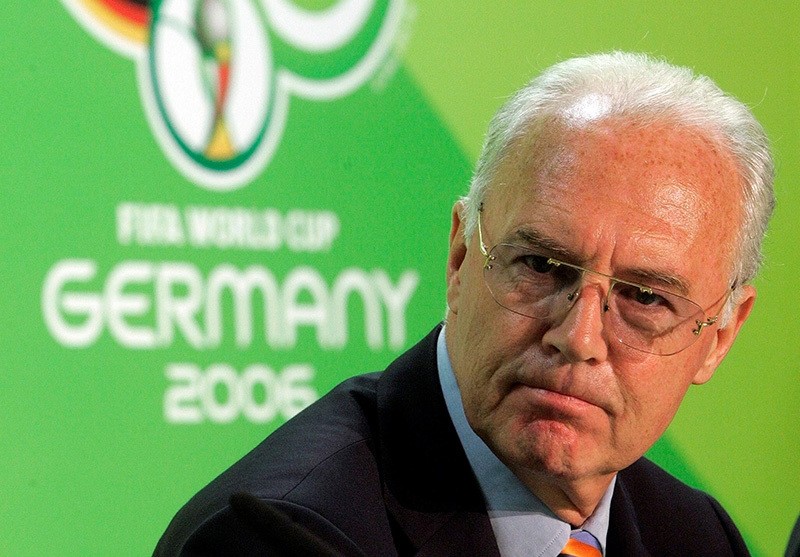 Raids were carried out simultaneously in eight locations on Thursday with the cooperation of authorities in Germany and Austria, the OAG said.

In all, four members of the 2006 tournament's organizing committee were placed under investigation.

They were Beckenbauer - who led West Germany to World Cup wins as both player and manager - former DFB presidents Theo Zwanziger and Wolfgang Niersbach, and former secretary general Horst Schmidt.

Beckenbauer, who could not immediately be reached for comment on Thursday, has previously admitted to making mistakes but has denied wrongdoing.

Widely regarded as one of the game's finest players, he captained the West Germany team that won the 1974 World Cup and was coach when they won again in 1990.

Earlier this year, Germany's DFB commissioned a report into alleged irregularities over the awarding of the 2006 World Cup.

The report, published in March, said that, while there was no evidence of Germany paying FIFA members in return for votes, payments were made to at least one former FIFA official through a web of accounts involving several other firms or individuals, including Beckenbauer.

FIFA has been in turmoil after a wave of indictments last year of football officials on corruption-related charges, and been forced to investigate how a number of World Cups were awarded, notably the 2018 finals to Russia and the 2022 tournament to Qatar.