Serbian media: Tufan will get beat-up by Tosic 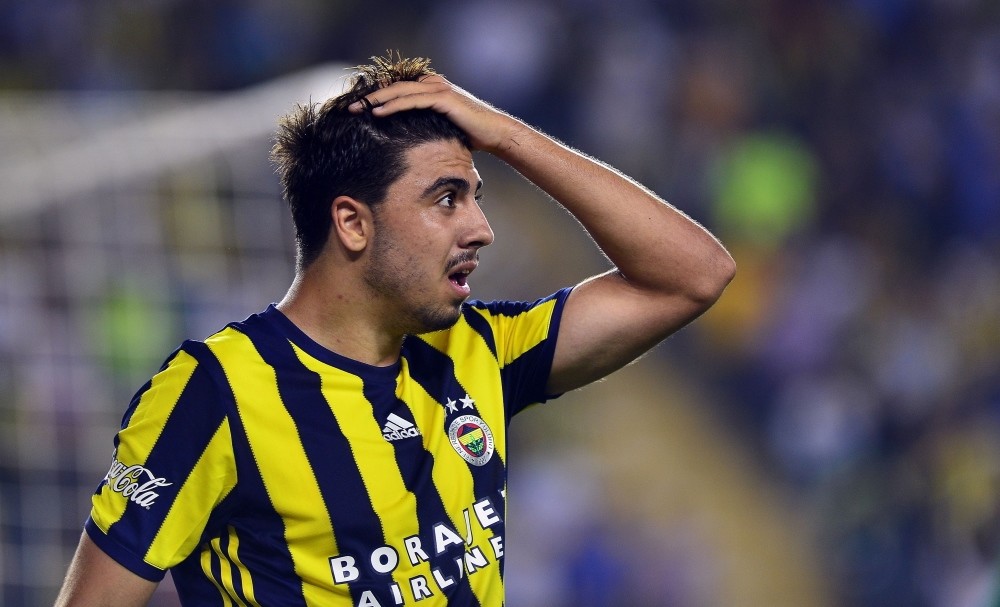 by Daily Sabah Sep 06, 2016 12:00 am
Fenerbahçe's midfielder Ozan Tufan's (above) "liking" Beşiktaş's Serbian left back Dusko Tosic's wife Jelena Karleusa on Instagram has become a hot issue in Serbian media. When Tufan also tweeted on his Twitter account "What a real looker Tosic's wife is" last week, it was picked up in the Serbian media, with one saying "Tufan will get beat-up by Tosic."

Karleusa shared the caption on her social media accounts. After social media's reaction, the Fenerbahçe's player removed his tweet about Karleusa and closed his Instagram account.

Jelena Karleusa Tosic is a Serbian pop star, television personality, former columnist and a human rights activist, known for her extravagant image. Today, she is one of the most popular singers in the Balkans, selling millions of albums within the region. She has also been popular in Turkey after she sang Turkish singer Tarkan's songs "Şıkıdım" and "Şımarık."
RELATED TOPICS