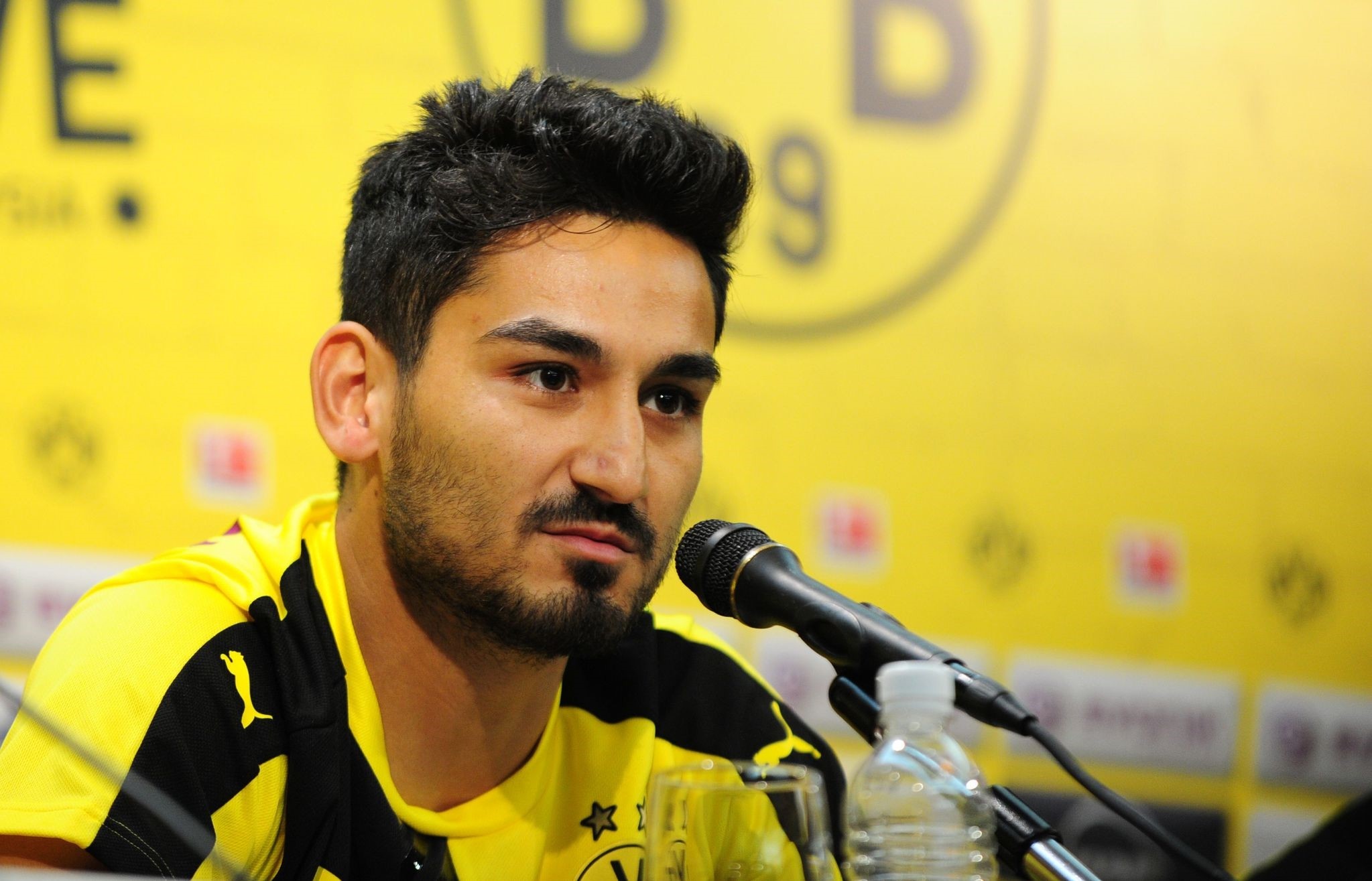 İlkay Gündoğan will return for Germany after nearly a year out with various injuries for World Cup qualifiers against the Czech Republic and Northern Ireland. Germany host the Czech Republic in Hamburg on Saturday and Northern Ireland next Tuesday in Hanover having opened their qualifying campaign last month with a 3-0 win in Norway.With striker Mario Gomez out with a glute injury, the world champions will have to rely on goals from Thomas Mueller, who netted twice against Norway, and Mario Goetze, but there will be a battle for places in the defensive midfield. Schweinsteiger made his 121st and final appearance for Germany in August before retiring and Gündoğan is a candidate to slot into his vacated number six role. But he will face a battle with Juventus' Sami Khedira to partner Real Madrid's Toni Kroos in the star-studded defensive midfield.

Gündoğan is back after nearly a year's absence at international level and despite only a handful of appearances for Manchester City this season, he says he is ready to take responsibility in Germany's midfield.

"I would have backed myself to take over the role sooner," Gündoğan told magazine Sport Bild.

"That has nothing to do with Basti's retirement, we should all just be grateful that we had such a great player playing for us."

Gündoğan last played for Germany in November 2015, in the 2-0 defeat to France in Paris during the night of the Nov.13 terror attacks. The 25-year-old missed both the 2014 World Cup triumph and Germany's Euro 2016 campaign, where they reached the semi-finals, with injuries that have restricted him to just 16 international appearances. A dislocated knee, caused by a freak accident in May while playing basketball, ruled him out of June's European championships and says the injury happened because he was pushing himself too hard.

"In retrospect, I have to say that perhaps I just wanted it too much," he said. "I had already missed the 2014 World Cup and was perhaps too pre-occupied with the European championships.
RELATED TOPICS