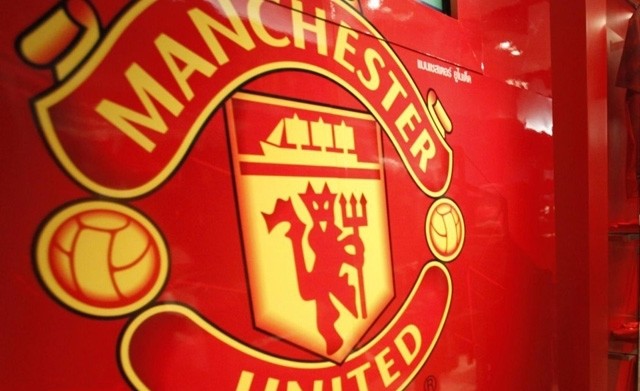 What happens when season ticket holder of more than 30 years misses one away game in all these years due to an illness and fails to inform his beloved club? Well, the club bans you from all away games for a whole season.

This was exactly what happened to life-long Manchester United fan Graeme Clarke when he missed his team's away match against Hull City at the KCOM Stadium.

58-year-old Clarke said that he had felt unwell on the morning of August 27 when United beat Hull 1-0, and was unable to travel to the game.

The club later sent Clarke a letter on September 23, informing him that his right to apply for away tickets had been revoked for 12 months.

The club also said that it is obliged to uphold the ban as Clarke didn't cancel his booking on the day, as stated in United's rules and regulations on away tickets.

"Although we understand circumstances may occur where you are unable to attend a game you have purchased a ticket for, you are able to cancel your ticket and receive a refund via our contact centre," Man United's head of ticketing and membership operations Sam Kelleher wrote in the letter.

A @ManUtd fan now banned from away games for 12 months as he did not collect a ticket he had already paid for due to illness. Disgraceful pic.twitter.com/hYxCCK2Pi5

The incident has led to outrage among the supporters of the Red Devils over the treatment of such a loyal supporter.

Talking to Manchester Evening News, Clarke's 31-year-old son Callum said: "He's absolutely gutted because he lives for going - especially to away games. It's just really, really disappointing after all the loyalty we have shown them, we're trying to get a little bit of loyalty back and some understanding."

The ban has left Mr Clarke devastated and he is reportedly ready to give up his season-ticket.

The Clarkes are platinum members at Man United and pay £800 each for season tickets in the Sir Alex Ferguson stand.