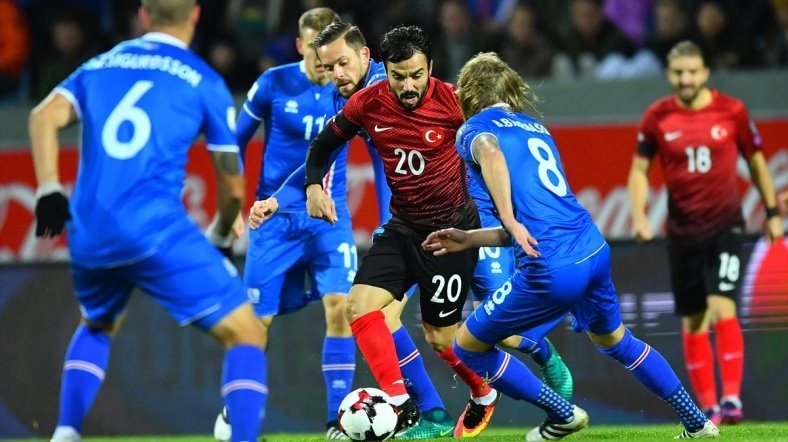 Iceland took the lead in the 42nd minute when Omer Toprak scored own goal.

The second goal for Iceland came two minutes later and was scored by Alfred Finnbogason.

This is Turkey's first defeat in three World Cup qualifiers.

Turkey are in fourth place of Group I with 2 points, i.e. two draws.