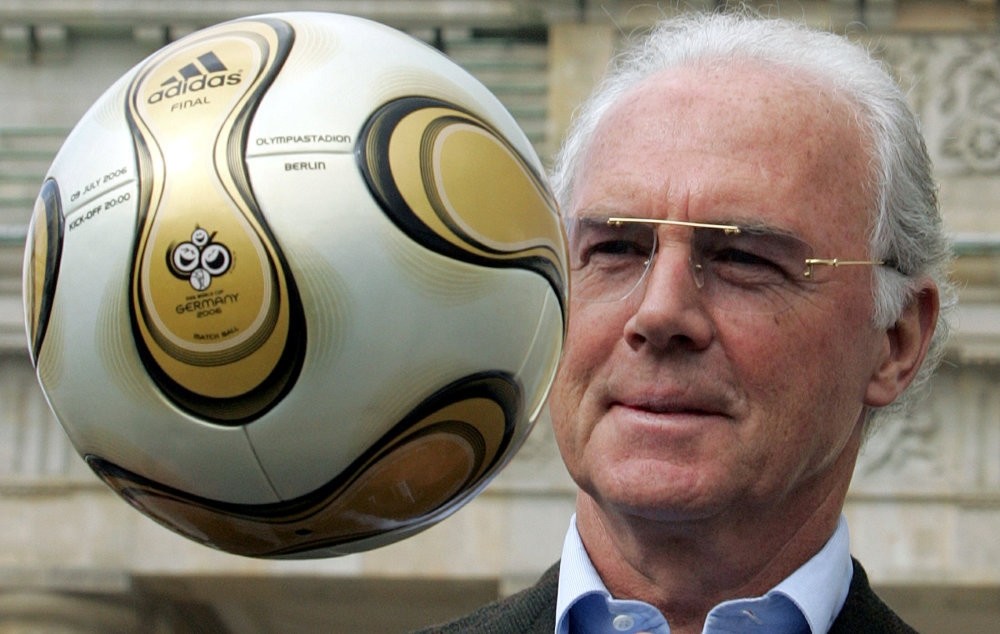 by Oct 15, 2016 12:00 am
Germans remember the 2006 World Cup as the "summer fairytale" but a year has now passed since the scandal around its awarding broke - with many key questions still unanswered.

Franz Beckenbauer's status as the shining light of German football has seemingly been extinguished for good and Wolfgang Niersbach has long resigned as German football supremo over the country's 2006 World Cup affair.

On Sunday a year has passed since the ruling body DFB made a statement about an unclear payment around the awarding of the tournament and news magazine Der Spiegel published allegations of a slush fund to buy votes. But what exactly happened with the payment remains a mystery up to now, despite a report from external investigators and ongoing criminal investigations in Switzerland and Germany against Niersbach, Beckenbauer and other officials.

The affair was a shock for Germans who had delighted in hosting the tournament which was dubbed "the summer fairytale" because of the party atmosphere, perfect summer weather and the host team's run to third place. While the general feeling will remain those who organized it have taken a big hit and can no longer maintain the moral high ground - as Niersbach did when he last year slammed corruption at FIFA while at the same time already secretly investigating the dubious payment without informing other DFB officials or FIFA. The payment is about 6.7 million euros made to FIFA, declared for a World Cup gala event which never took place.

It is believed the money was a repayment to the late former Adidas boss Robert Louis-Dreyfus, who had transferred the sum of 10 million Swiss francs to the account of a Swiss law firm several years earlier. The money was then transferred on to a company in Qatar and an account controlled by former FIFA top official Mohammad bin Hammamm.

The now disgraced Bin Hammamm has not commented and it remains unclear whether the payment was used to buy Asian votes or whether it was in fact used to support the re-election of FIFA president Joseph Blatter, something Blatter has dismissed. A controversial contract signed by Beckenbauer and another disgraced former top FIFA man, Jack Warner, as well as recent revelations that Beckenbauer did not act as honorary chief organizer but was rather paid 5.5 million euros via a 2006 World Cup sponsor, have further eroded his reputation.
RELATED TOPICS