Galatasaray and Beşiktaş on march in Super League 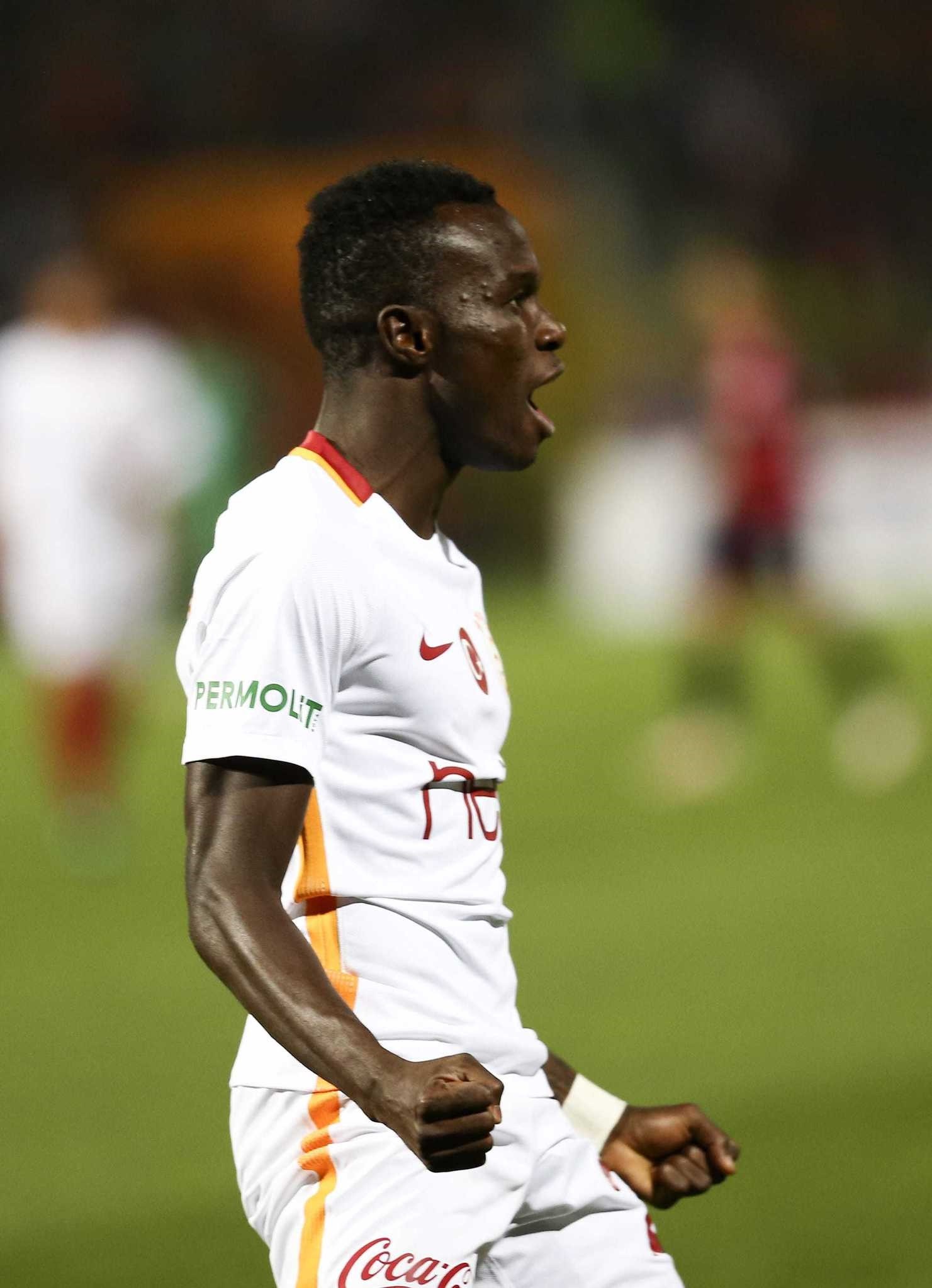 by Daily Sabah Oct 17, 2016 12:00 am
Turkish powerhouses Galatasaray and Beşiktaş closed the seventh week of the Spor Toto Super League with victories. In a match between the two unbeaten teams on Saturday, Galatasaray beat Gençlerbirliği 1-0 with Bruma's goal in the 13th minute. Galatasaray extended their away unbeaten streak to five. Moreover, the Lions won against Gençlerbirliği in Ankara for the first time in five years. Galatasaray coach Jan Olde Riekerink gave the lion's share of the credit for their victory to goalkeeper Fernando Muslera. He said, "It is always difficult for players after they return from their national teams. We have seven footballers in national teams. We knew the match would be difficult. I especially congratulate Nando. He came from the furhest distance to Galatasaray. He played very well. We got three very, very important points."

Bruma said, "We got three points at a premium. It was a very difficult match. We haven't been winning here for four years. I feel myself getting better with every passing week. In the absence of Wesley Sneijder, Josue and Eren Derdiyok put their support behind me."

Muslera said, "The victory is not just mine. It was a very important match. We always drew here over the last four years. Our team made a big sacrifice today."

Beşiktaş coach Şenol Güneş said, "Everything happened like we planned it. It was pleasantful to win such a difficult match. We deserved to win."
RELATED TOPICS