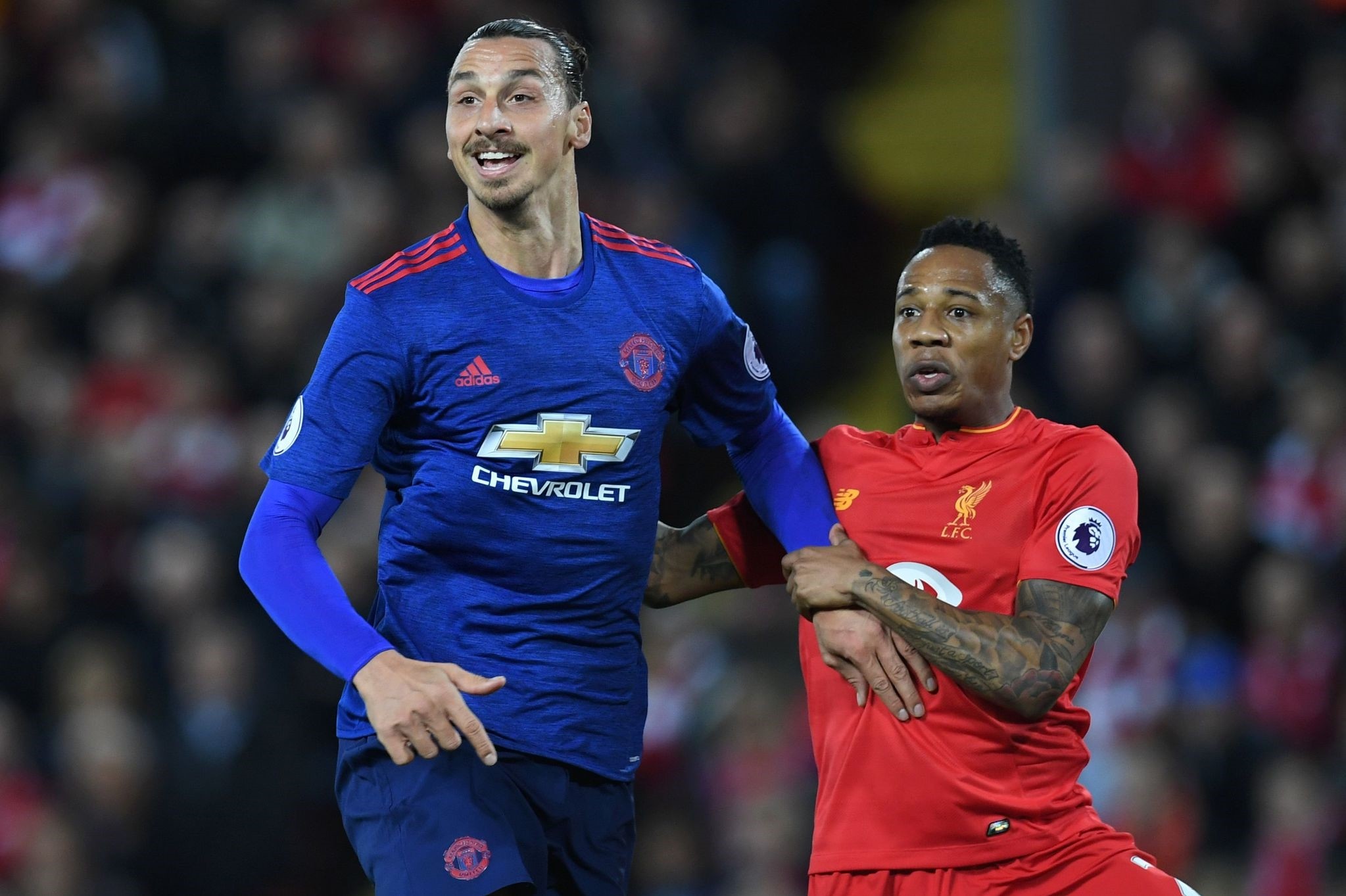 Liverpool and Manchester United fought out a 0-0 draw on Monday in a Premier League match that failed to deliver on the pre-match hype.

Mourinho set up United to stifle Liverpool's attacking flair and they did just that with an organised display.

Liverpool, who would have gone joint-top with a win, were far from their fluent best and United prevented any clear-cut chances in the first half.

Zlatan Ibrahimovic had a chance for United early in the second half but headed tamely across goal and it was only when Adam Lallana replaced Daniel Sturridge 10 minutes into the second half that the hosts came to life.

First Emre Can forced a stop by De Gea low to his right and then the Spaniard produced an even better one, high to his left to deny Philippe Coutinho.

United didn't even have a corner until the 80th minute when Marouane Fellani headed well wide and the match petered out into a draw.