Fenerbahçe looking to bring back memories 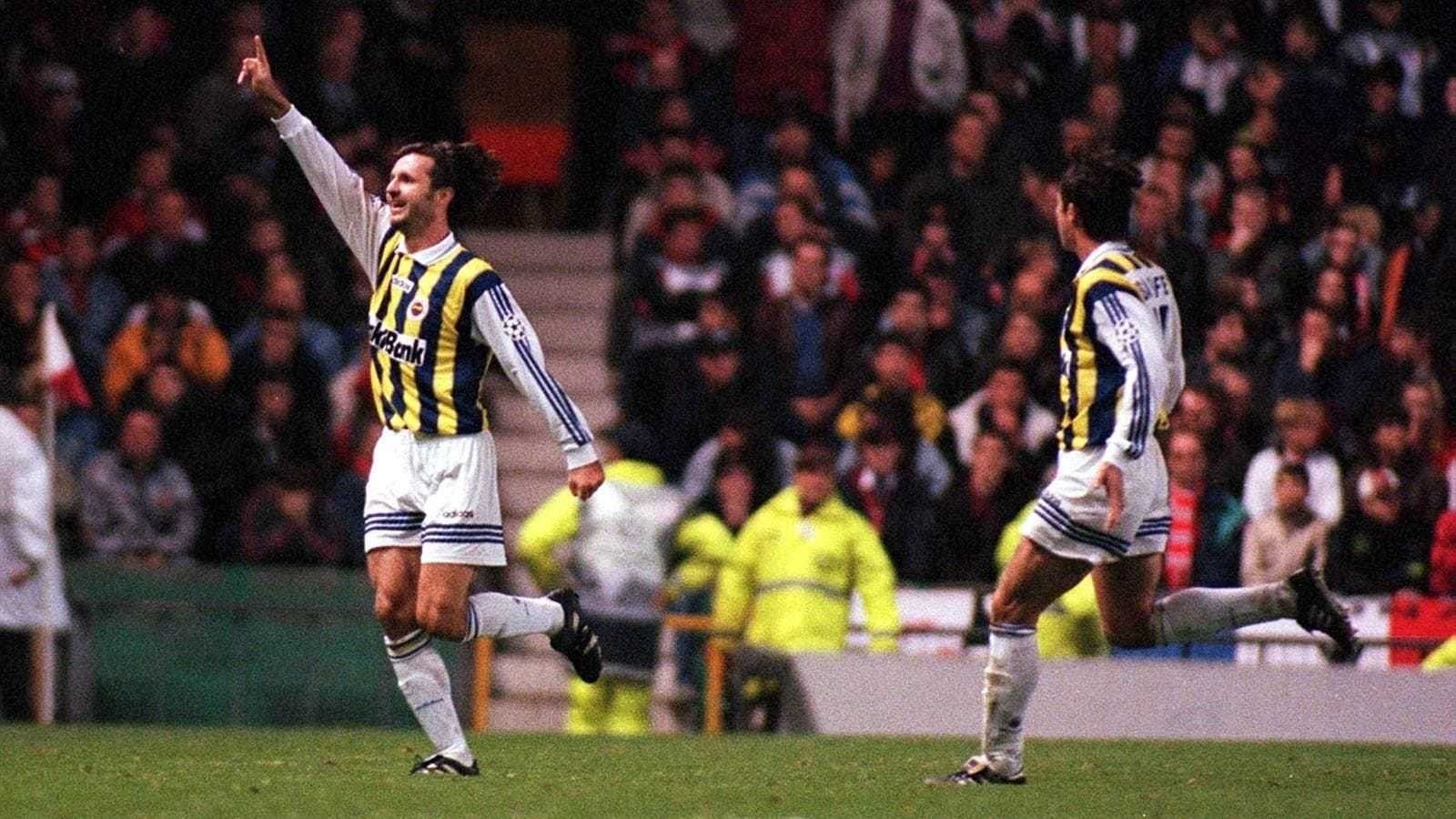 The Yellow Canaries became the first European club to win a competitive game at Old Trafford in 1996. Today, the Turkish club eye a new victory against Manchester United in the UEFA Europa League in Group A

Fenerbahçe were the first European club to win a competitive game at Old Trafford, but as the sides meet in Group A today, Wayne Rooney has reason to remember them fondly. Manchester United's Wayne Rooney scored his first senior hat-trick against Fenerbahçe, but the Yellow Canaries retain fond Old Trafford memories as the sides reconvene in UEFA Europa League Group A. The England captain made a sensational debut as an 18-year-old for United after arriving from Everton in 2004, scoring a hat-trick in a 6-2 defeat of the Turkish side in the Champions League at Old Trafford.

Twelve years later, Rooney appears no longer a first choice for manager Joe Mourinho, but will be keen for some action as he seeks another goal to equal Ruud van Nistelrooy club record of 37 goals in UEFA competition. United, on three points, also come up against former striker Robin van Persie as they seek to overtake unbeaten Fenerbahce (four), while Feyenoord - also on three points - host Ukrainians Zorya. Mourinho is thought likely to make changes following the goalless draw at Liverpool on Monday and a game at Chelsea on Sunday, with Rooney hoping to start.

"I like to think I can play every game, but obviously it's the manager's decision and I respect that," Rooney said.

The clubs are meeting for the fifth time, having been paired in two previous UEFA Champions League group stages. Both teams have won twice, once at home and once away, with United 8-6 ahead in terms of goals. In the 1996/97 group stage, Sebastiao Lazaroni's Fenerbahçe lost 2-0 at home to Sir Alex Ferguson's United but won the return fixture 1-0 thanks to Elvir Bolic's goal - the Red Devils' first ever UEFA home defeat.

In the 2004/05 group stage, a hat-trick by United debutant Rooney helped Sir Alex's men win 6-2 at home to Christoph Daum's Fenerbahçe. In response, Tunçay Sanlı hit a treble as the Turkish side won their home leg 3-0. United's record in 14 encounters with Turkish opposition reads W7 D3 4 (W4 D1 L2 at Old Trafford). Fenerbahçe's 17 matches against English clubs have ended W4 D3 L10 (W1 D2 L6 in England). The only goals they have scored in England came in those two games with United.

Meanwhile, a private plane carrying Fenerbahçe to Manchester, England, made an emergency landing in Hungary. The plane diverted to Budapest yesterday after pilots noticed cracks on its windshield.
RELATED TOPICS