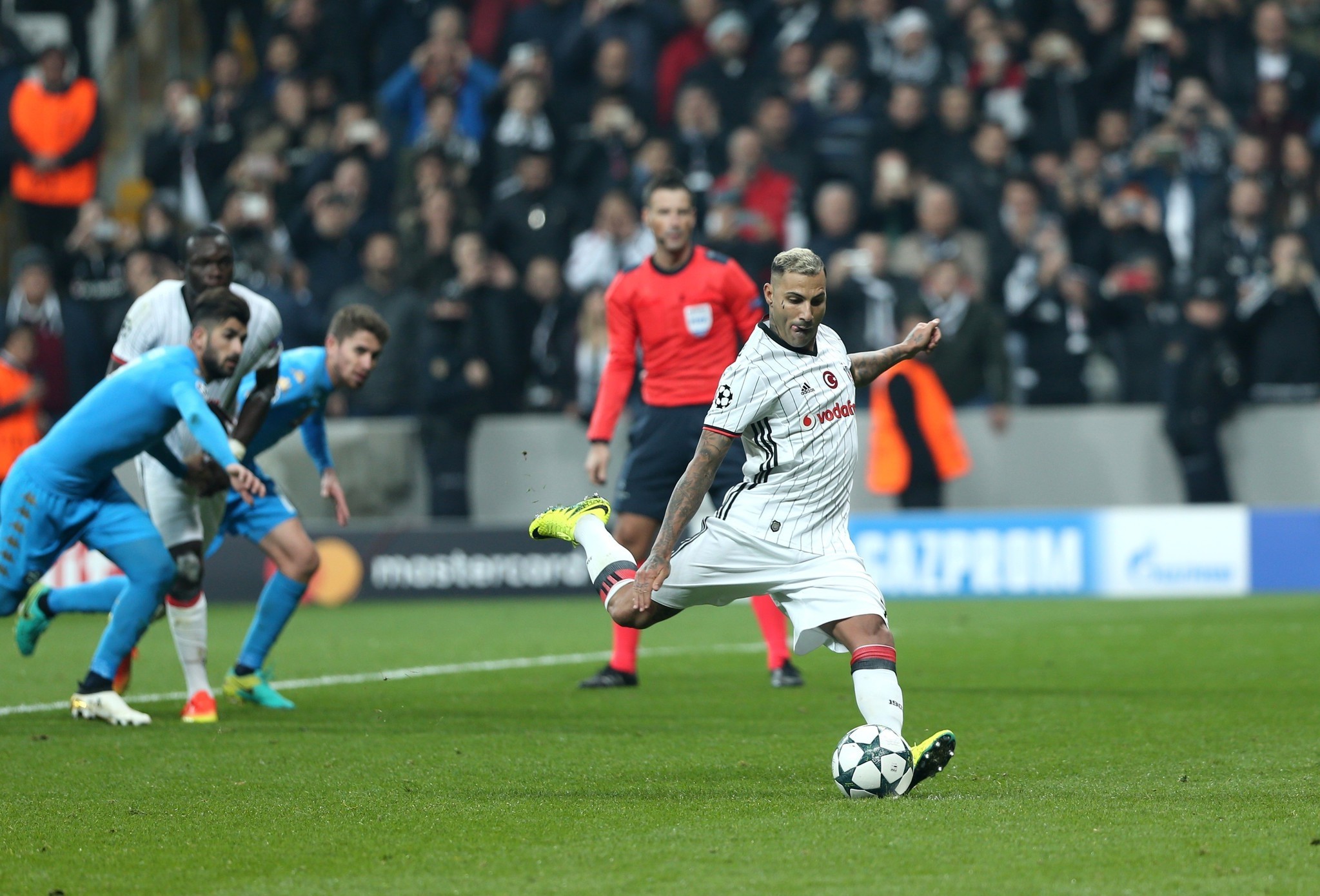 Napoli's Marek Hamsik scored a late goal for Napoli to salvage a 1-1 draw with Beşiktaş in the UEFA Champions League on Tuesday.

Ricardo Quaresma converted a 79th-minute penalty to put the Turkish side ahead at Istanbul's Vodafone Arena, but Beşiktaş's lead lasted only for three minutes thanks to Hamsik's goal.

The Italians are now at the top of Group B with seven points from four games while Beşiktaş comes in second with six. Benfica, which has four points, and Dynamo Kiev, which has one, will play later.

Beşiktaş claimed a 2-3 victory in Italy when the sides faced off in the previous match; the teams' first meeting in competitive action.