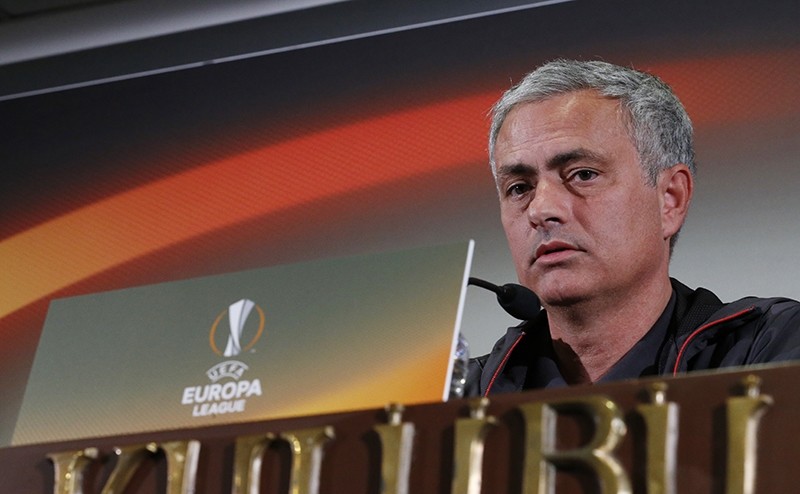 Embattled Manchester United manager Jose Mourinho will serve a one match touchline ban and pay a £50,000 ($60,000, 55,000 euros) fine after being punished by the Football Association over two separate incidents on Wednesday.

The 53-year-old Portuguese received the ban for his behaviour during the 0-0 draw with Burnley last weekend and the fine for remarks he made ahead of the Premier League game with Liverpool.

Mourinho has come under pressure as United's form has faded with no wins in their last four league games leaving them trailing the leading trio of Manchester City, Arsenal and Liverpool by eight points.