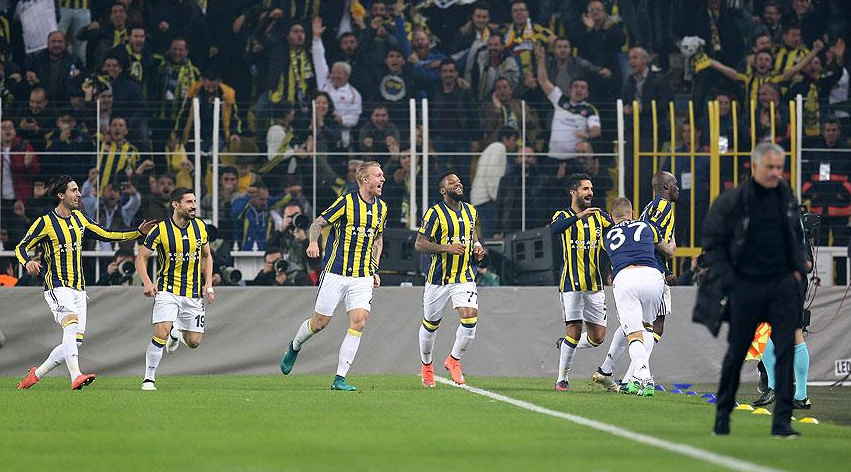 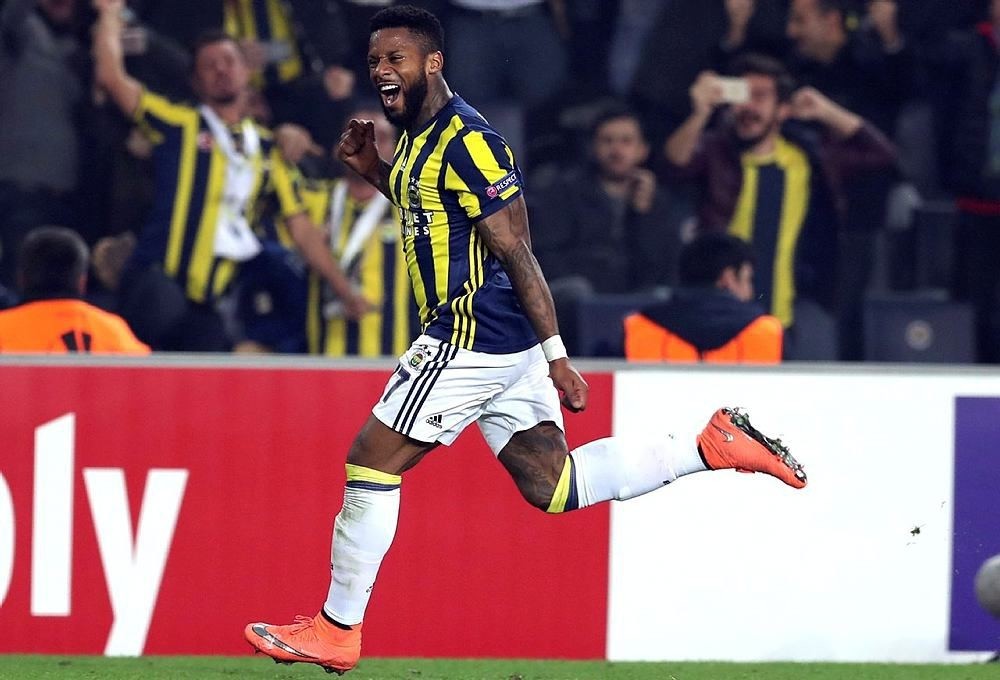 Goals from Moussa Sow and Jeremain Lens gave Fenerbahçe a well-deserved win despite Wayne Rooney's late consolation and lifted them to second in Group A.

Sow scored an overhead kick upon a fan's request.

Fenerbahçe's Moussa Sow scored an overhead kick against Manchester United, just after a fan asked for one on Twitterhttps://t.co/AstIsoGPfE pic.twitter.com/COtE0pHakx


The fan said in a tweet that he expects "combative kid" Sow to score an overhead kick before the match.

In his tweet sent before the match, the star used an Islamic phrase meaning "In the name of Allah, Allah is greatest" in an apparent wish to win the game. 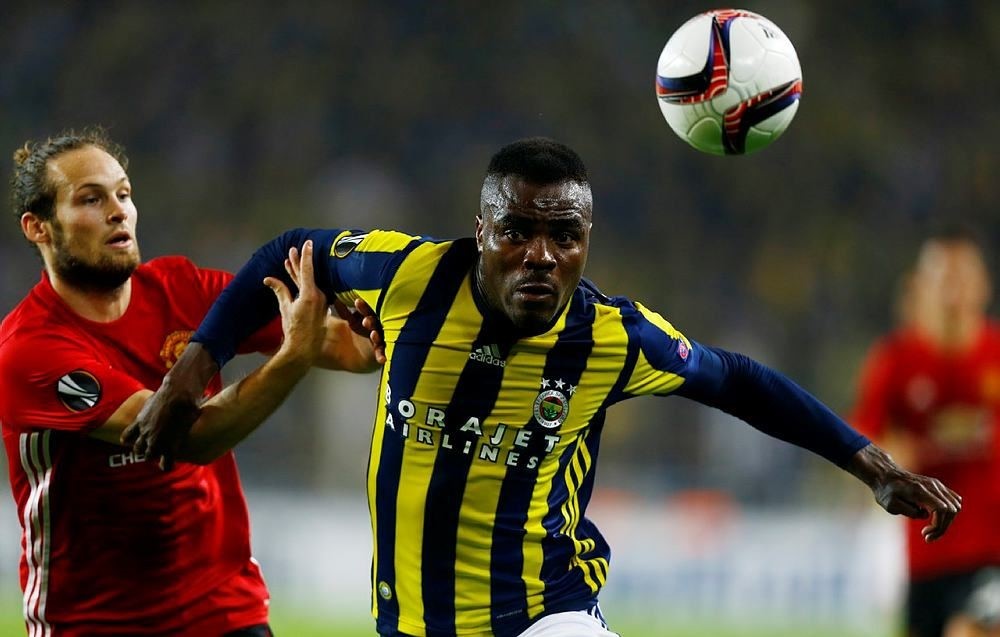 Feyenoord leads the group, who drew 1-1 at Zorya. 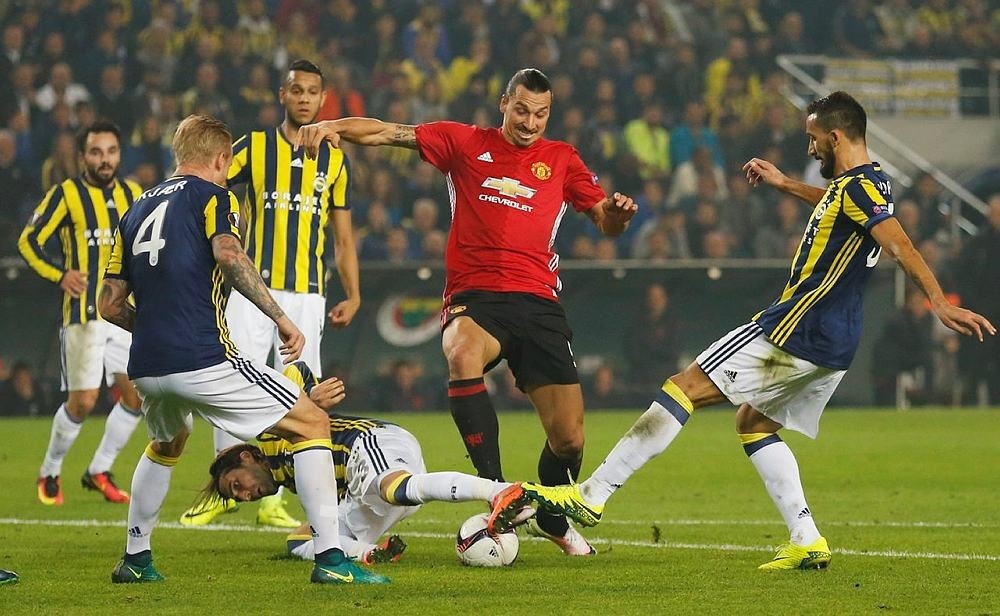 United are third, one point adrift of the leading pair who are separated on goal difference.

The yellow canaries were beaten 4-1 by Manchester United in Old Trafford on matchday three and defeated the Red Devils 3-0 on their most recent visit.

In the 2004-05 group stage, a hat-trick by United debutant Wayne Rooney helped Sir Alex's men prevail 6-2 at home to Christoph Daum's Fenerbahçe. In response, Tuncay Şanlı hit a treble of his own as the Turkish side won their home game 3-0.