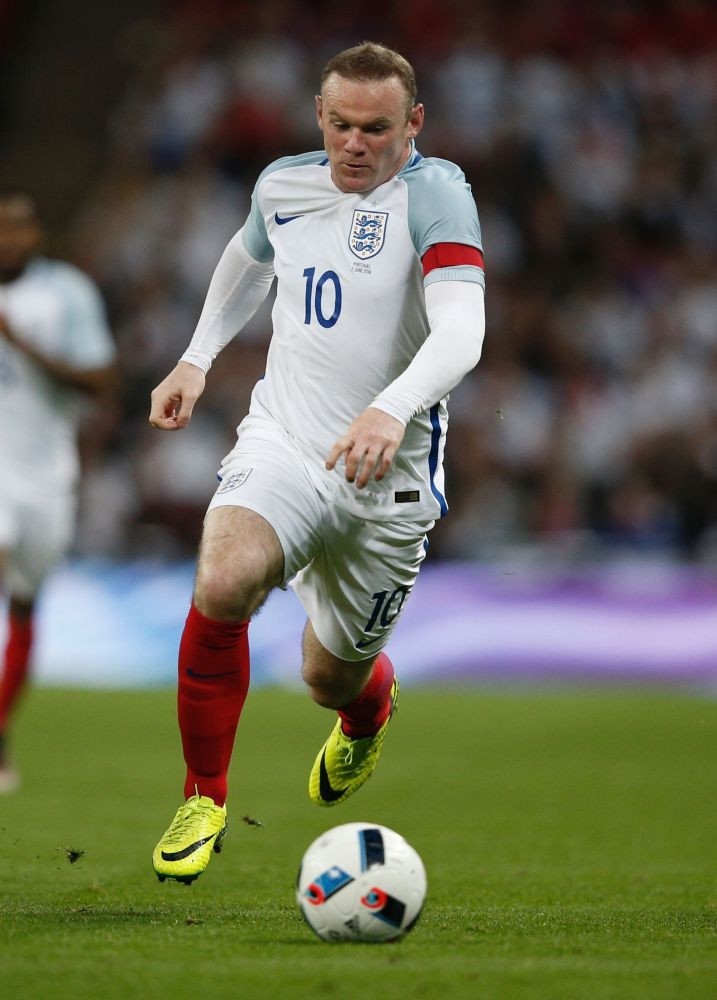 by Nov 11, 2016 12:00 am
England captain Wayne Rooney will return to the starting line-up for his country's 2018 World Cup qualifier against Scotland today, interim manager Gareth Southgate announced yesterday. Rooney, 31, started on the bench in England's last game, a 0-0 draw away to Slovenia, after losing his place in Manchester United's starting XI. But he has started United's last two games, scoring from range in their 2-1 Europa League defeat at Fenerbahçe last week, and will win his 119th cap from the start against Scotland at Wembley.

"He's confident and I think experience in a game like this is important," Southgate told reporters at the St George's Park football centre in Burton-on-Trent, central England.