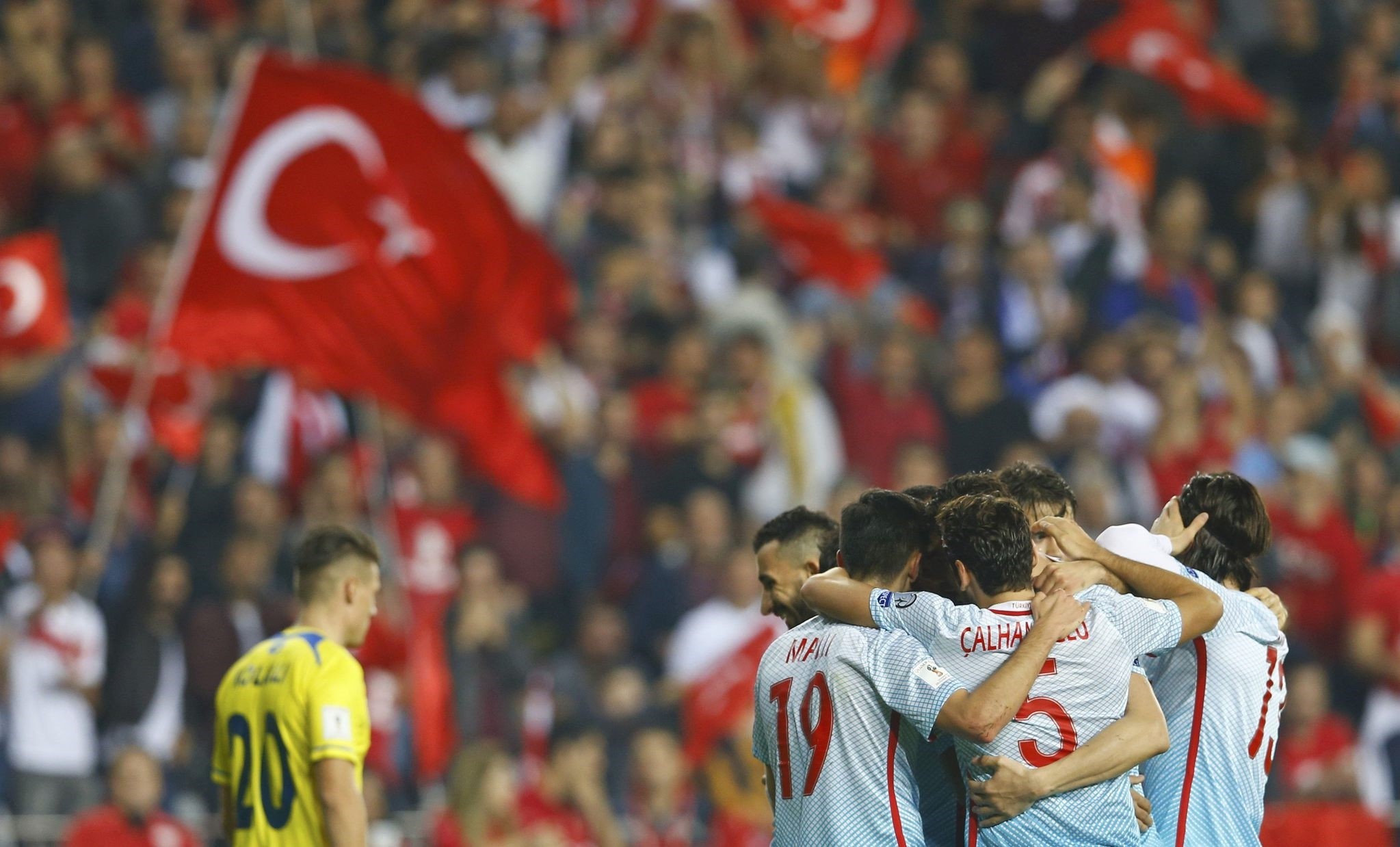 Turkey revived their hopes of making it to the Russia World Cup competition in 2018 with a 2-0 home victory over Kosovo in Antalya on Saturday.

After a goalless first-half in which Kosovo tried o keep the Turks at bay, it conceded two goals in quick succession from Burak Yılmaz and Volkan Şen shortly after the break.

The goals from Yılmaz and Şen within four minutes of one another leaves Kosovo bottom of the group with just a solitary point.

Turkey are now fourth in the Group I with five points, while Kosovo is sixth and last.

Croatia moved to 10 points, with Iceland on seven and Ukraine could advance to eight with a win over Finland later in the evening.