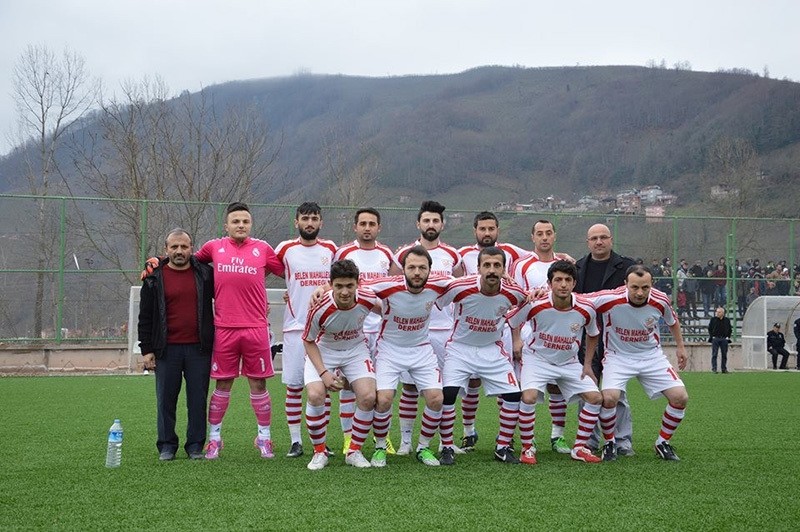 An amateur football team in the Black Sea region will be rewarded after getting beaten by 20 goals to nil on an away game over the weekend, while the winning side will be punished for "disrespecting their opponent."

The match between Kabataşspor and Ulubey, two amateur teams representing their municipalities, saw Ulubey scoring 10 goals in each half. Players expecting a bonus were disappointed after the club chairman, Cumhur Çuhadar, told the press that the players had "disrespected their opponent."

"Our players had already scored ten goals in the first half. There was no reason to double the score in the second. This is ungentlemanly conduct. One should not belittle the opponent. Our players have to respect their counterparts. That's why we decided to penalize them." The Ulubey Mayor İsa Türkcan said he supported the decision.

Meanwhile, the obviously distraught Kabataşspor players will be rewarded, with Ordu Mayor Enver Yılmaz saying that they all needed a morale booster. "The 20 nil score was excessive," he argued.

"You may score 3 or even 5 goals against the opponent. But anything more is cruel. We will speak with Kabataş Mayor Yakup Yılmaz to decide on what the players will get."
Last Update: Nov 14, 2016 6:29 pm
RELATED TOPICS