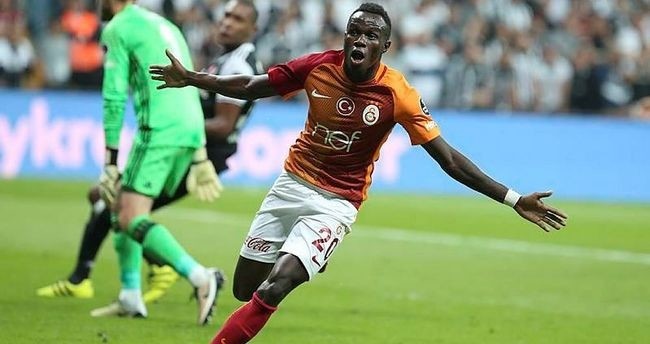 by Daily Sabah Nov 16, 2016 12:00 am
West Ham have joined Manchester United in the race to sign Galatasaray's star winger Armindo Tue Na Bangna, better known known as Bruma, according to A Haber. According to the source, West Ham United are plotting a January move for the Portuguese international.

Manchester United manager Jose Mourinho meanwhile is also planning a move for Bruma, according to The Sun. A source close to Bruma revealed to Turkish-football.com that West Ham, United, Tottenham and Arsenal have scouted the 21-year-old this season but none have made an offer yet.

Bruma has hit the ground running this season and has contributed to seven goals in his last eight games - four goals and three assists. The young winger is currently one of the most highly rated players in the league and has been arguably Galatasaray's player of the season.

The Lions do now however, want to sell Bruma for less than 20 million pounds and want to keep hold of him until the end of the season. Galatasaray are currently in talks with Bruma over extending his contract and including a buyout clause option that reflects their valuation.
RELATED TOPICS