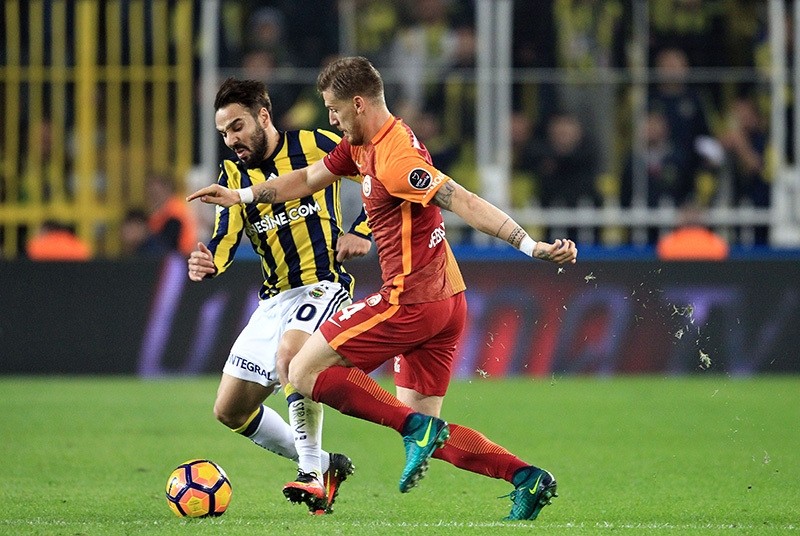 Turkish digital television platform Digiturk is set to retain its broadcasting rights of the Turkish Super League's for another five years with an annual fee of $600 million, after it overcame rival bids on Monday.

Digiturk overcame rival platform Turkcell Superonline to land all broadcasting rights for the Turkish top tier football through its bid worth $500 million per annum. With value added tax the figure is expected to reach $600 million.

The new contract will also include broadcast rights for the 1. Lig (First League) and the second division.

Turkcell had only bid for mobile and online broadcasting rights. Before the bidding ceremony, five companies were declared to have completed the specifications for the contract.

In the previous bid held back in 2010, Digiturk had won the contract with an annual fee of $321 million. The contract was later extended by three years in 2014.

Digiturk is among the leading Turkish pay TV service providers with nearly 3.5 million subscribers and over 200 channels on its platform.

The Qatar-based beIN Media Group LLC acquired Digiturk, which was controlled by the Savings Deposit Insurance Fund (TMSF) since May 2013 due to its previous owner Çukurova Group's debts, in July 2015 for a final amount of $1.4 billion