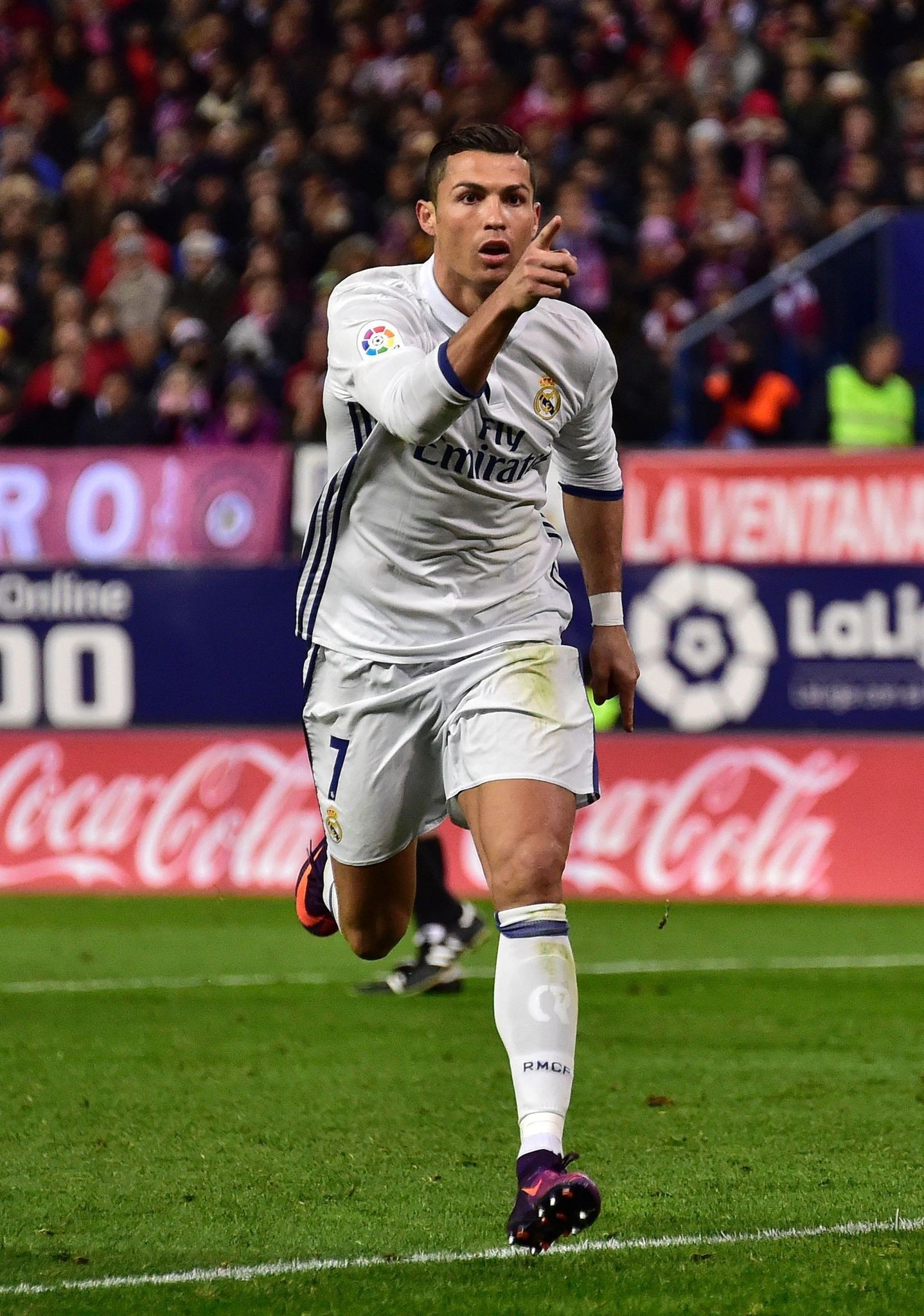 by reuters Nov 21, 2016 12:00 am
Cristiano Ronaldo's hat-trick against Atletico Madrid ended all doubts over who should win the 2016 Ballon d'Or, said Real Madrid coach Zinedine Zidane after the Portuguese entered derby folklore on Saturday. Ronaldo's record-breaking treble in a 3-0 win took him to 18 goals in the derby fixture, one more than the late Real great Alfredo Di Stefano, and helped his team open a four-point gap at the top of La Liga over nearest challengers Barcelona.

"I've never had doubts that Cristiano is the best and tonight closes the debate," Zidane told reporters when asked if the performance had edged the 31-year-old closer to a fourth Ballon d'Or, the World Player of the Year award. Despite enduring his worst start to a campaign since joining Real, Ronaldo is now joint top scorer in the league on eight goals alongside Barcelona pair Lionel Messi and Luis Suarez.

"Tonight Cristiano shut the mouths of those that doubted him," said Real winger Lucas Vazquez. Full back Marcelo said: "I have no words left to say about him, all you need to do is watch a replay of tonight's game".
RELATED TOPICS