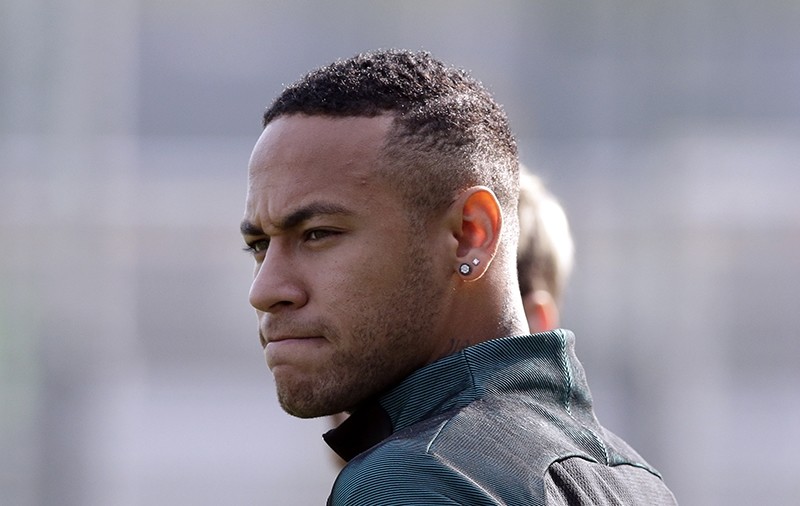 Spanish prosecutors Wednesday recommended a two-year prison sentence for famous Brazilian footballer, Neymar da Silva Junior, over his alleged role in a corruption case related to his 2013 transfer to Barcelona.

Neymar's parents and the former president of FC (Football Club) Barcelona, Sandro Rosell, also face prison sentences for their roles in the suspected irregular trading of the football star, according to a court filing.

The charges were brought after Brazilian investment firm DIS, which owned 40 percent of Neymar's transfer rights, said it received less money than it should have. Barcelona was accused of concealing the full transfer fee when Neymar, now 24, moved from Santos FC to the Catalan giants.

The prosecution's case is that Barcelona made secret payments to Neymar before official negotiations began, breaking FIFA's rules and corrupting the free market for trading players, according to Spanish daily El Pais.

In June, Barcelona settled a case with Spanish prosecutors also related to Neymar's transfer in 2013, paying €5.5 million ($5.8 million) to avoid a tax-evasion trial.

Even if Neymar is sentenced to a two-year prison term, it is unlikely he will serve time behind bars, as is customary for first-time offenders convicted of crimes carrying less than 24 months in jail.

Neymar's teammate Lionel Messi was found guilty of tax fraud this July and sentenced to 21 months in prison, but the Argentinian continues to play football and has not served any jail time.