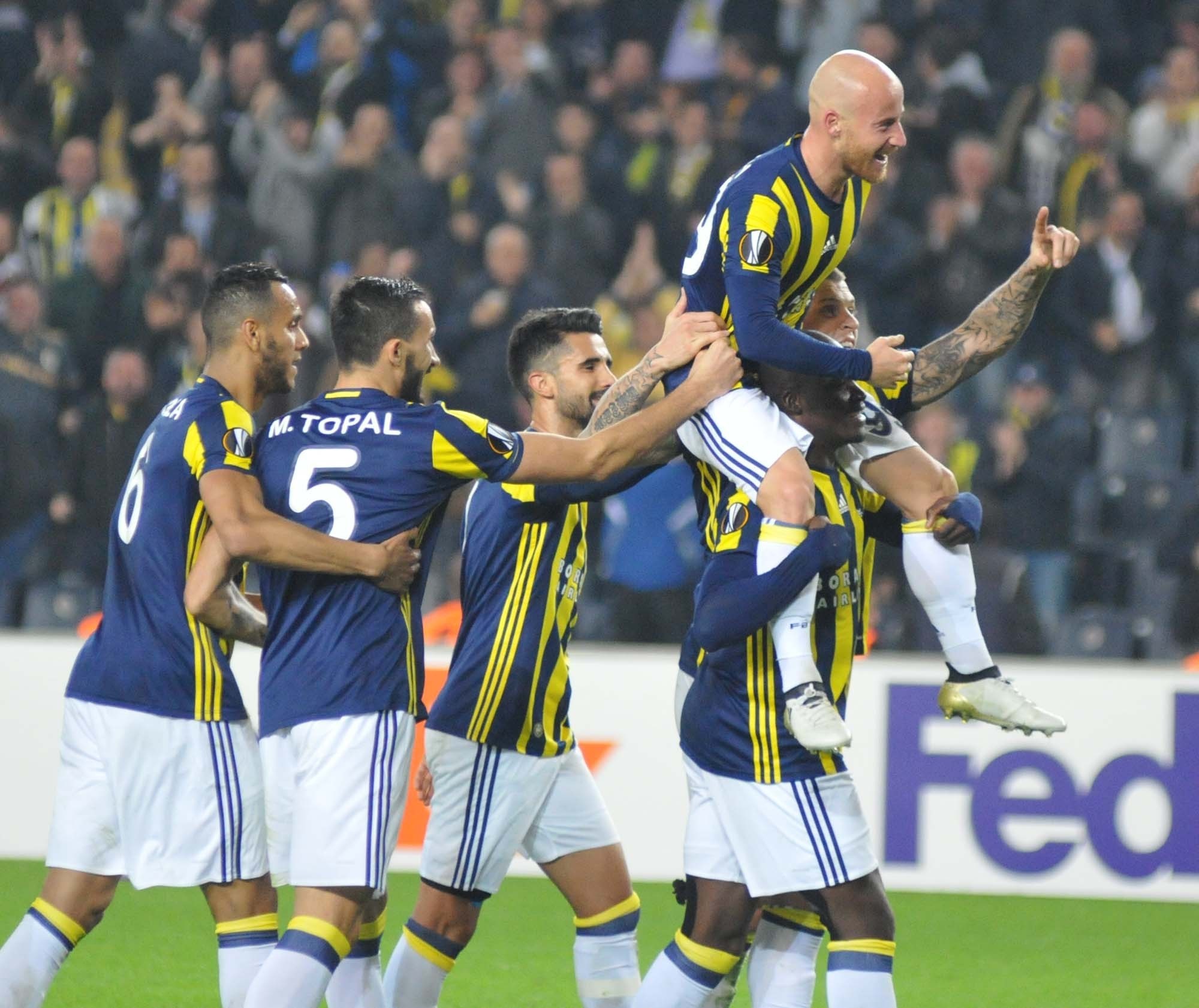 Istanbul giants Fenerbahçe beat Ukraine's Zorya Luhansk with two goals in the UEFA Europa League Group A match late Thursday. After the victory, the Istanbulites became the leader of their group with 10 points.

While the first half ended in a draw in Istanbul's Şükrü Saraçoğlu Stadium, the second was off to a speedy start. In the 59th minute, Fenerbahçe's substitute Miroslav Stock sent the ball flying into the net.

Later on, Simon Kjær doubled the lead for the Yellow Canaries, planting a header into the back of the net.

In their first ever meeting with the Turkish side, Zorya was held at home by Fenerbahçe, thanks to Simon Kjaer's 95th-minute equalizer in the away match in Ukraine.

With 10 points, Fenerbahçe now stands on top of Group A. If Feyenoord beats Manchester in the upcoming match, the Canaries will guarantee qualification for the next round.