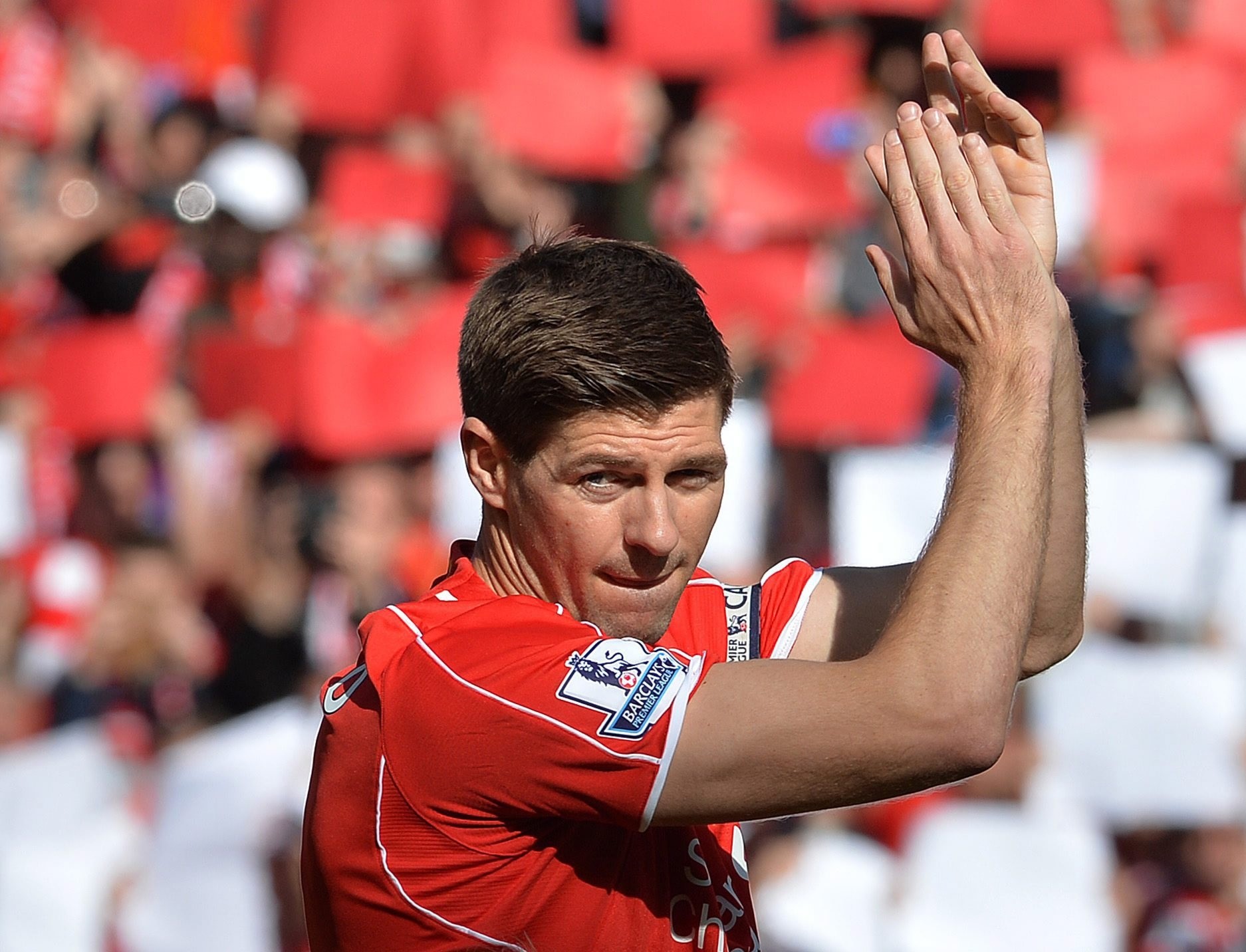 Former Liverpool and England captain Steven Gerrard announced his retirement from professional football on Thursday at the age of 36, calling time on an emblematic career.

Gerrard spent 17 years at his home-town club Liverpool, 12 as captain, and won nine honours including the 2005 Champions League before finishing his career with an 18-month stint at LA Galaxy.

"Following recent media speculation surrounding my future, I can confirm my retirement from playing professional football," Gerrard said in a statement.

"I have had an incredible career and am thankful for each and every moment of my time at Liverpool, England and LA Galaxy."

His finest hour came in Istanbul in May 2005, when he inspired Liverpool to come from 3-0 down against AC Milan at half-time of the Champions League final to win the club's fifth European Cup in a penalty shootout.

In total he made 710 appearances for Liverpool, the third-highest total behind Ian Callaghan and former team-mate Jamie Carragher, scoring 186 goals.

Gerrard made 114 appearances for England, a tally bettered only by Peter Shilton, Wayne Rooney and David Beckham, and scored 21 international goals.

"I feel lucky to have experienced so many wonderful highlights over the course of my career," Gerrard said.

"I am proud to have played over 700 games for Liverpool, many of which as captain, and to have played my part in helping the club to bring major honours back to Anfield, none more so than that famous night in Istanbul.

"At an international level, I feel privileged to have won 114 England caps and to have had the honour of captaining my country. I will always look back with great pride at every time I pulled on the England shirt."

Gerrard has been linked with a coaching role at Liverpool, as well as Celtic and Newcastle United, where former Liverpool managers Brendan Rodgers and Rafael Benitez respectively work.

Liverpool's current manager, Jurgen Klopp, said the club would welcome him back with open arms.

"If he wants to return, it's an open door," the German told a press conference. "We want to help him."

Gerrard, who is reported to have turned down an approach from English third-tier side Milton Keynes Dons, said he would take his time before announcing his next move.

"I am excited about the future and feel I still have a lot to offer the game, in whatever capacity that may be," he said.

"I am currently taking my time to consider a number of options and will make an announcement with regards to the next stage of my career very soon."

Born in Whiston, Merseyside, Gerrard joined Liverpool's academy at the age of nine and made his first-team debut aged 18 as a substitute against Blackburn Rovers in November 1998.

After quickly establishing himself as a dominant force in Liverpool's midfield, he made his England debut against Ukraine in May 2000.

He got his first taste of silverware under Gerard Houllier in the 2000-01 season, when Liverpool won a treble of FA Cup, League Cup and UEFA Cup honours.

He launched Liverpool's fightback against Istanbul with a glancing header and scored a 35-yard thunderbolt the following season to inspire his side to victory over West Ham United in the FA Cup final.

Twice strongly linked with moves to Chelsea, he elected to stay with Liverpool, but apart from a third League Cup crown in 2012, the rest of his career proved fallow.

Liverpool looked to be on course for the Premier League title under Rodgers in 2014, only for a calamitous slip by Gerrard in a match against Chelsea to clear Manchester City's path to the title.

He followed in Beckham's footsteps with a late-career stint in Major League Soccer with LA Galaxy.