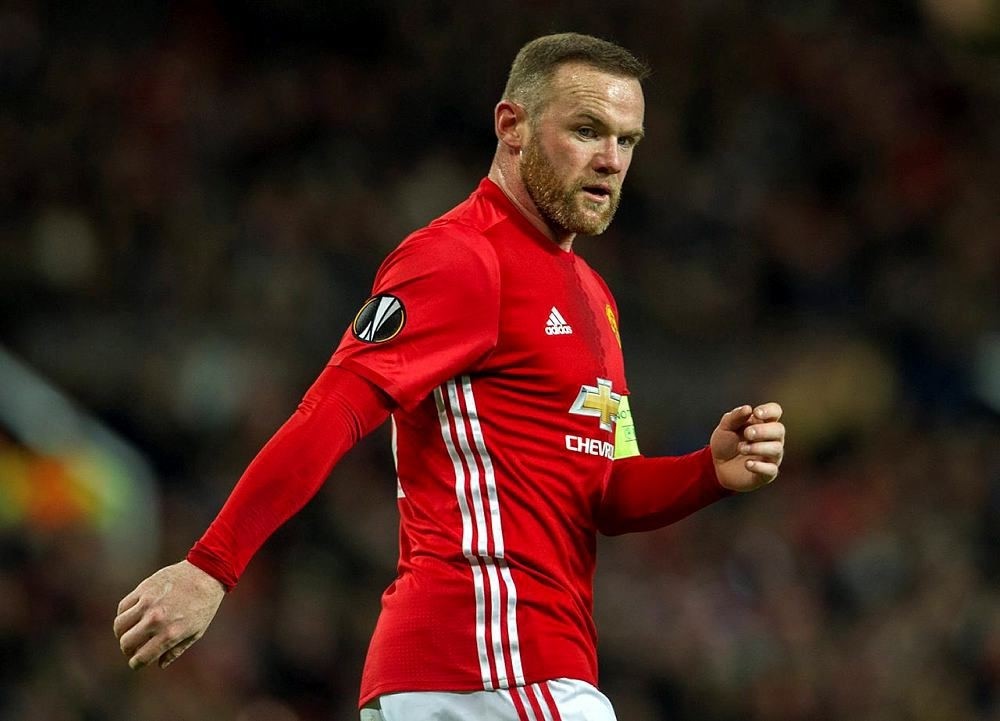 Rooney broke the deadlock with his 39th goal in continental games, moving one clear of Ruud van Nistelrooy. Juan Mata, an own goal from Brad Jones and Jesse Lingard ensured the win which puts United second behind Group A leaders Fenerbahce and two points ahead of third-placed Feyenoord.

United would have been eliminated with defeat but will qualify for the last 32 with a draw in Zorya in the last match-day.

Roma, Genk, Athletic Bilbao, St Etienne and Olympiacos all confirmed their places in the knock-out stages in other games.
Last Update: Nov 25, 2016 1:25 am
RELATED TOPICS