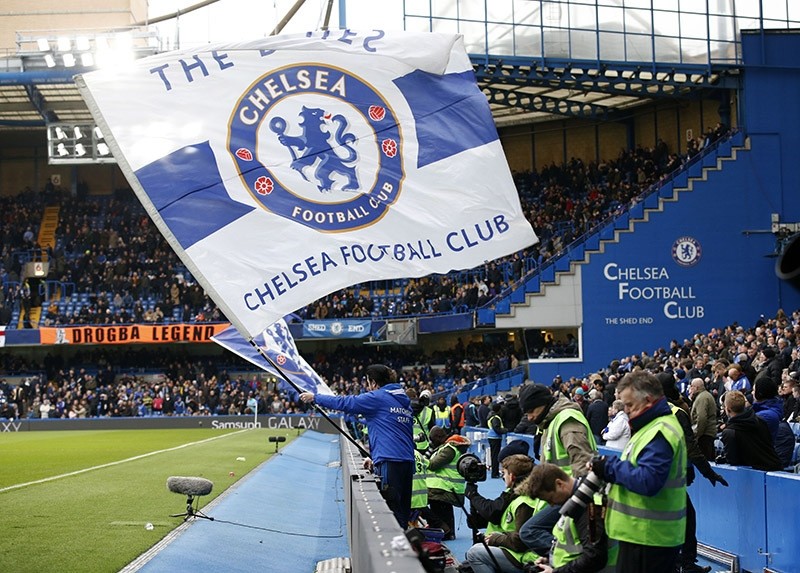 A former Chelsea player has claimed he was paid £50,000 ($63,000) by the Premier League club not to go public about allegations that he was sexually abused by its former chief scout.

Gary Johnson, 57, told The Mirror on Friday that he had been abused as a youth player by Eddie Heath, who is now dead.

The latest allegations come as around 350 people have told British police they were victims of abuse by football coaches, deepening a scandal that has rocked the sport.

It was reported earlier this week that Chelsea had made a payment to an individual in the last three years following allegations regarding Heath.

Speaking to the Daily Mirror, which reported that Chelsea had now waived the confidentiality clause in Johnson's settlement, he said: "I think that they were paying me to keep a lid on this.

"Millions of fans around the world watch Chelsea. They are one of the biggest and richest clubs in the world.

"All their fans deserve to know the truth about what went on. I know they asked me to sign a gagging order and how many others are there out there?

"They may have paid others for their silence. I hope and pray no clubs are allowed to cover this up - no one should escape justice. We need total transparency now for the good of the game."

Chelsea said they had appointed an external law firm to carry out a formal investigation into a former employee, with the club refusing to comment on any of the details.

A club statement said: "Chelsea Football Club has retained an external law firm to carry out an investigation concerning an individual employed by the club in the 1970s, who is now deceased.

"The club has also contacted the FA to ensure that all possible assistance is provided as part of their wider investigation. This will include providing the FA with any relevant information arising out of the club's investigation."

Football Association chief executive Martin Glenn has said any club guilty of "hushing up" sexual abuse to protect their image would be punished.

"He said he was in love with me, he was hooked," said the former player, who is now a London cab driver.

"I felt shame, I felt my childhood had been taken away," Johnson told the Mirror. "I spent my late teens in turmoil, absolute turmoil."

He added: "During the course of this three to four years, he got me to perform in threesomes with other boys, so I know there are other victims out there.

"It is now up to them if they come forward."

Heath, who was the club's chief scout from 1968 to 1979, died before the allegations were made.

On Thursday it was revealed that a dedicated helpline set up by British charity the National Society for the Prevention of Cruelty to Children (NSPCC) had received 860 calls in its first week.

The National Police Chiefs' Council said around 350 people across the country had reported abuse.