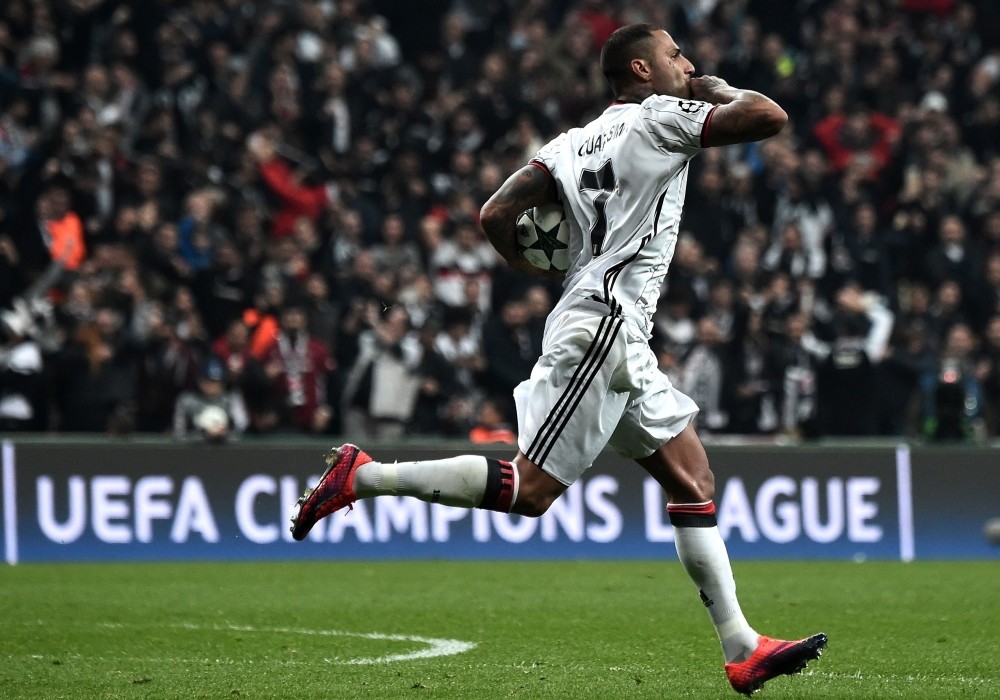 The Yellow Canaries will host Beşiktaş in a vital derby on Saturday. A win for the home side will take them within one point of the Eagles while a defeat will set them seven points adrift

With five back to back wins in the Spor Toto Super League, Fenerbahçe will host holders Beşiktaş at the Ülker Şükrü Saraçoğlu stadium on Saturday.

The Black Eagles who are yet a face a defeat this season will go into the match with 28 points to their names, second in the league table, looking to take their four-point lead over third placed Fenerbahçe to seven.

The Yellow Canaries, on the other hand, have amassed 24 points so far and are on a superb run of form with five wins in their last five matches, including a five-goal drubbing of Rizespor last week. A win will not only take Fenerbahçe ever closer to their city rivals, just a point away from the second position, it will also bolster their 28-match undefeated streak at home in the Super League.

The match will kick off at 7 p.m. and will be overseen by Hüseyin Göçek.

This will be the 341st rendezvous between the two eternal city rivals, with Fenerbahçe winning 129 times, Beşiktaş having 123 wins to their names and 88 matches ending in stalemates.

Fenerbahçe have scored 468 goals so far against Beşiktaş and conceded 430.

Fenerbahçe have not also been beaten in Kadıköy by their archrivals Galatasaray since 1999 and are extremely successful at derbies.

Beşiktaş, competing in three different competitions this season including the Champions, the Super League, the Turkish Ziraat Cup are yet to have a single defeat. Undefeated in all 18 matches played this season, Beşiktaş will be aiming to increase the point gap with Fenerbahçe. They, however, have not been able to defeat Fenerbahçe in Kadıköy for the last 11 years. The last time they did, was the legendary 4-3 win on April 17, 2005.

Meanwhile, Fenerbahçe, after one of the worst starts to the season in recent memory, earned only one point from their first three outings. They have, however, bounced back winning five matches in a row, thanks to some great performance by their forwards. They have made Fenerbahçe the top scorers in the league with 28 goals in 12 weeks.

The Canaries will rely on the services of the league top scorer Robin van Persie, who has six goals to his name so far this season and their Senegalese striker Moussa Sow, who has a devastating record against Beşiktaş, finding their nets for eight times in his Turkey career. It is not clear though whether injured Jeremain Lens will take to the field.

Fenerbahçe fans showed great interest on the derby and all the tickets have been sold out.

In the meantime, Beşiktaş have had a great away season so far, collecting 14 points in the six away matches, the most in the league this season.

Given the records and form of both the teams, Saturday's Istanbul derby is shaping up to be one of the most important games in the Super League title race this year, with the excitement expected to reach fever pitch on the matchday.

Looking back in the last 21 matches between Fenerbahçe and Beşiktaş, it seems the first scoring team on the day might have an edge, as the team with the first goal have lost only twice, bagging 14 wins and four draws.
RELATED TOPICS