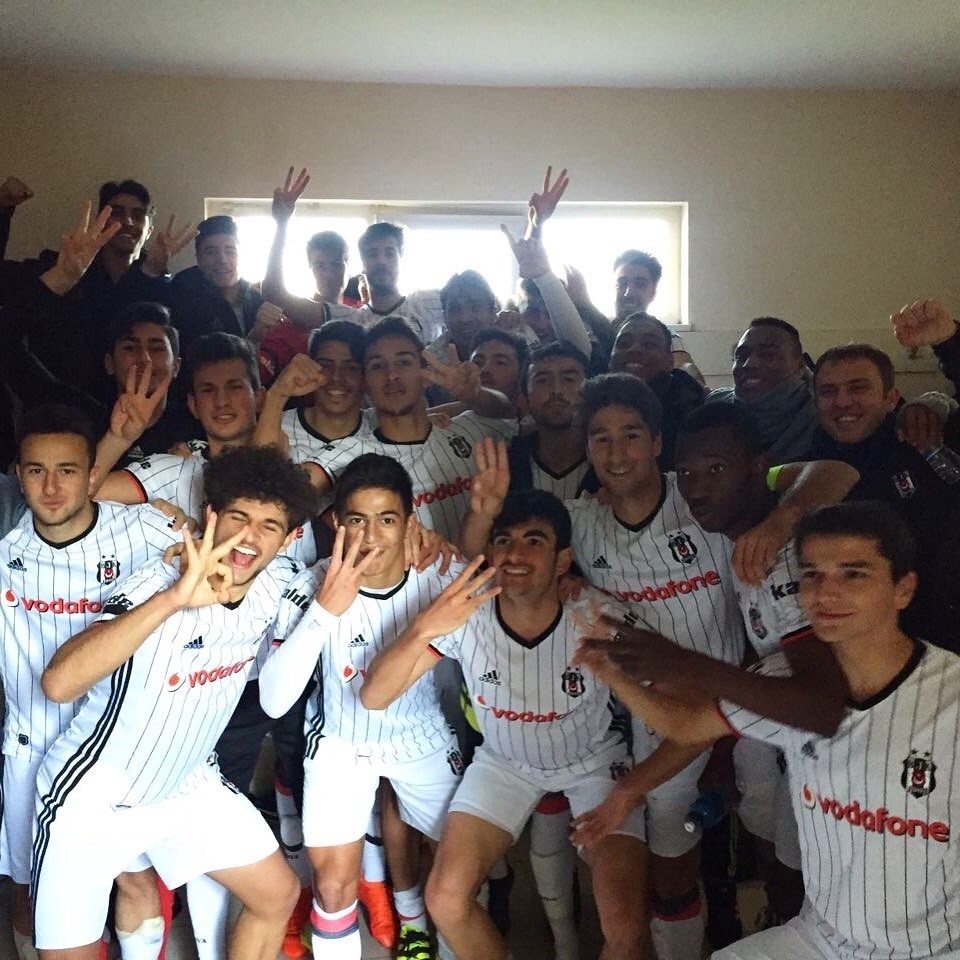 With everyone fixated on the heated battle between Beşiktaş and Fenerbahçe to prove that they are this year's best, two national Under-21 football teams gave the football fans a great lesson about the true spirit of sport.

When it comes to highly-competitive derby's –like Saturday's crucial match between the Yellow Canaries and Eagles- the tendency to see too much aggression, excessive ambition and selfishness, increases as fans forget that at the end of the day it is just a game.

But the U-21 teams of Fenerbahçe and Beşiktaş showed their elders that a fair game and true sportsmanship is better than winning.

In the 73rd minute of the match, with Beşiktaş in the lead 3-0, Fenerbahçe's Alparslan got injured and had to go the bench. After maxing out their substitutions for the game, Fenerbahçe was left with 10 players on the field.

This is the part where Turkish football witnessed the great act of fair play.

Seeing that Fenerbahçe was left with only 10 players, the coach of Beşiktaş, Yasin Sülün also sent one of his players to the bench so that the two teams could play the rest of the match fairly, with 10 men against 10 men.

Despite great team work, Fenerbahçe lost and the match ended with a 3-1 victory for Beşiktaş.

Despite their heated battle against the Yellow Canaries, the Eagles didn't forget about the players of Brazilian team Chapecoense Real, who lost their lives after their plane crashed in the mountains in Colombia while they were on their way to the finals of the Copa Sudamericana.

Beşiktaş paid tribute to the team before the match with their specially-designed warm-up jerseys with the emblem of Chapecoense on the back. Their T-shirts read: "In grief and agony... We always stand together."

Fenerbahçe and Beşiktaş also observed a minute of silence in memory of the victims of the crash before the derby.