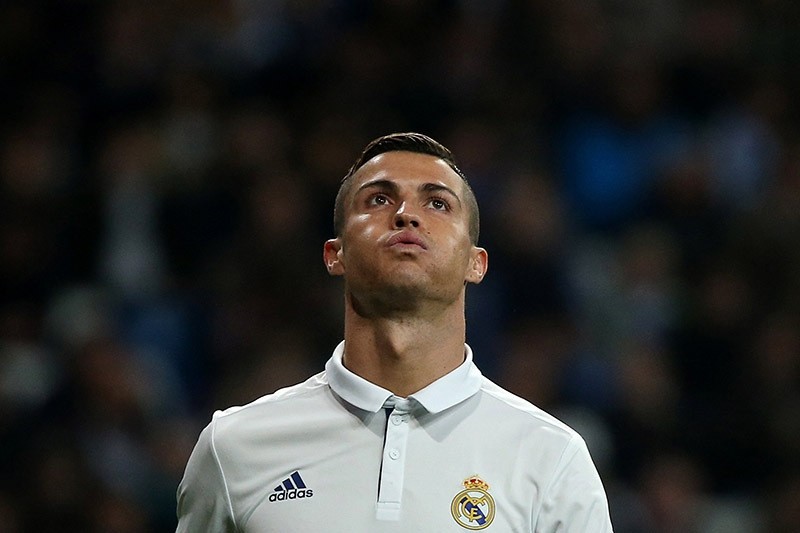 Real Madrid superstar Cristiano Ronaldo used an offshore company in the British Virgin Islands for many years to avoid paying tax, an article published by Der Spiegel has claimed.

Der Spiegel's claim comes from the "football leaks", which were a series of documents that showed apparent tax arrangements made by top players and coaches. Among the 18.6 documents released, there is also proof of Ronaldo hiding his millions.

The documents were also shared with other media outlets in the European Investigative Collaborations network, which includes Spanish daily El Mundo.

The Portuguese footballer has allegedly hidden 150 million euros at an offshore company located in the city of Road Town, which is the capital of the British Virgin Islands.

According to the article, The British Virgin Islands is a paradise for tax evaders like Ronaldo and there are about 600,000 ghost companies registered there.

Ronaldo benefited from a controversial special arrangement of Spanish tax law. However, e-mails of his consultants suggest that they were concerned authorities could "track sensitive information" about the offshore company.

Just before Ronaldo's tax privilege expired at the end of 2014, he also sold his advertising copyrights until 2020 to two other offshore companies in the British Virgin Islands. The proceeds, almost 75 million euros, were directed to his account at a Swiss private bank.

He moved the entire income into the tax year of 2014, when he had his tax advantage for the last time.

Gestifute, the company of Ronaldo's agent Jorge Mendes, made an announcement on their website. It claimed that Cristiano Ronaldo has at all times fully fulfilled his obligations to the Spanish tax authorities.

Cristiano Ronaldo is not the only football player to come under fire for tax fraud. FC Barcelona players Lionel Messi and Javier Mascherano were both handed suspended jail sentences this year for defrauding the Spanish government of millions, and Neymar Jr. is also under investigation.