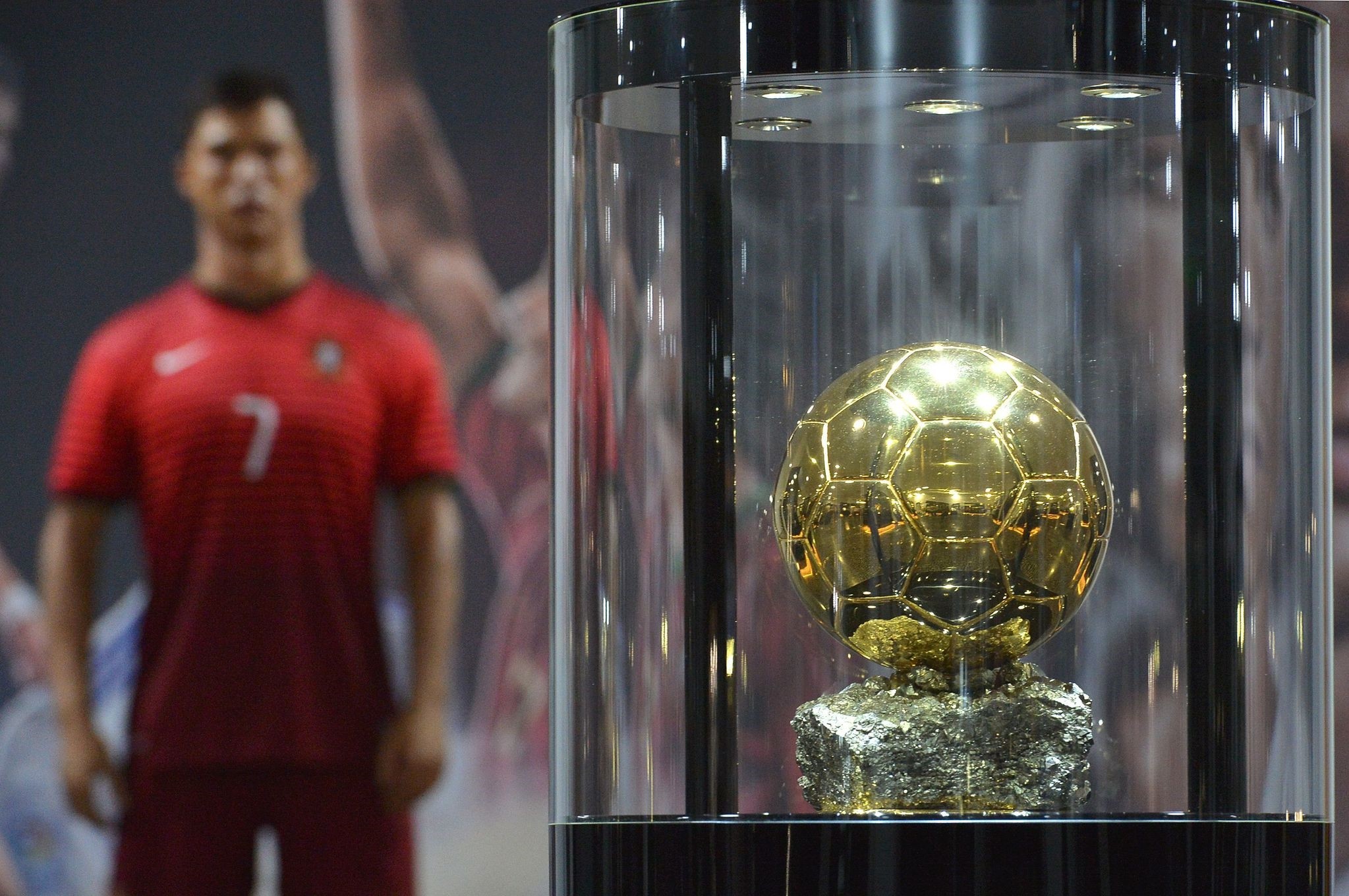 Cristiano Ronaldo has been voted the best player in the world for a fourth time, taking home the Ballon d'Or award in a year in which he led Portugal to its first European Championship title and Real Madrid to another Champions League trophy.

It is Ronaldo's fourth Ballon d'Or award, which this year is being handed out by magazine France Football, separately from FIFA.

Ronaldo also won the Ballon d'Or prize in 2013 and 2014. He won the FIFA award in 2008 while still playing for Manchester United. The Portugal forward is on the short list for FIFA's prize this year, along with Lionel Messi and Antoine Griezmann.

Only Ronaldo and Messi have been voted best player in the world since 2007, when Kaka won the prize. Messi won a record fifth award last year.