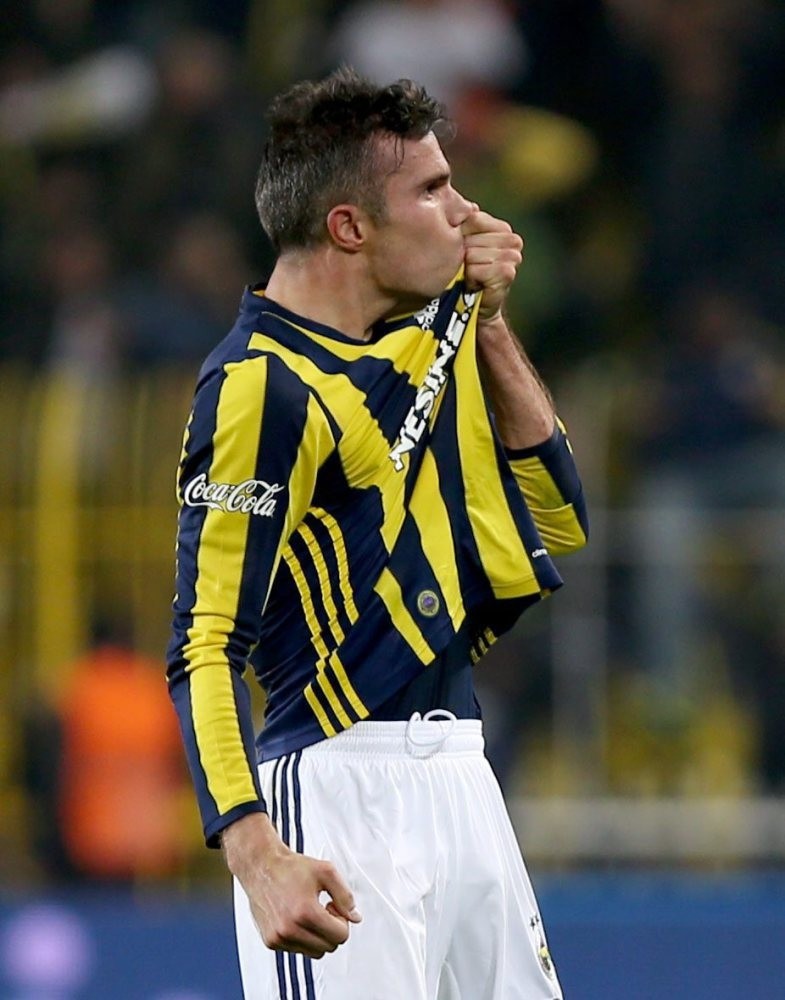 by Daily Sabah with Wires Dec 15, 2016 12:00 am
French powerhouses Paris Saint Germain are looking for an advanced attacker to reinforce its attack. And Fenerbahçe's Dutch star Robin van Persie (above) is among the potential leads, according to the French sports magazine L'Equipe.

Also, Shanghai, the 2015 runner-up, is led by former England coach Sven-Goran Eriksson, who has compiled a $50 million strikeforce in Asamoah Gyan and Elkeson and has been chasing former Arsenal and Manchester United striker Robin Van Persie.

Fenerbahçe, based across the Bosphorus on the Asian side of Istanbul, spent heavily in 2015 summer with marquee signings: Portuguese winger Nani and van Persie, both for multi-million euro sums.
Last Update: Dec 15, 2016 1:39 am
RELATED TOPICS