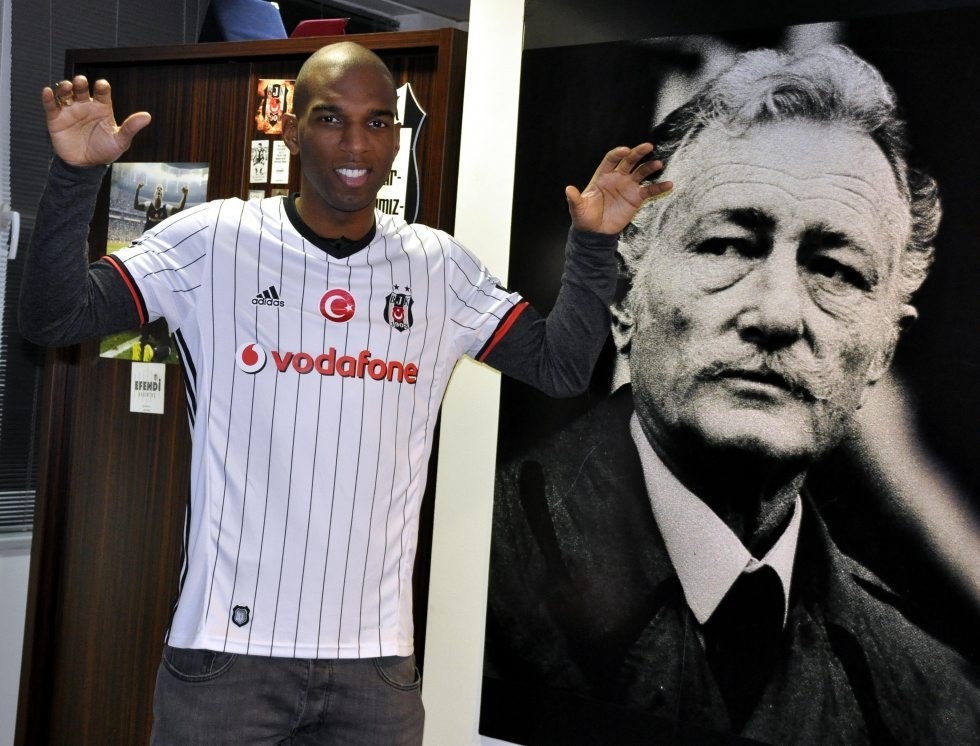 by Daily Sabah with Wires
Jan 04, 2017 12:00 am
Beşiktaş have signed Dutch forward Ryan Babel on a two-and-a-half-year contract, the Turkish side announced on Monday in a written statement on their official website.

The 30-year-old had been a free agent after coming to the end of a short-term contract with Deportivo La Coruna on New Year's Eve.

Babel is making his return to Turkey after having previously spent two years with Kasımpaşa.

A statement on the Beşiktaş website (www.bjk.com.tr) said Babel, who has 42 caps for the Netherlands, would receive 1.2 million euros ($1.26 million) for the rest of this season and 2.1 million euros per year for the next two campaigns. Babel has won two Dutch titles during two separate spells with Ajax, and also played for Liverpool, Hoffenheim and Al Ain. He was part of the Dutch side that reached the 2010 World Cup final.

Babel will be charged with helping defending league champions Beşiktaş to overhaul unlikely leaders Istanbul Başakşehirspor and retain their title.

The Turkish side is looking to make a serious bid to retain their Super League title, sitting in second just one point behind pacesetters Başakşehir at the turn of the year.
Last Update: Jan 04, 2017 1:02 am