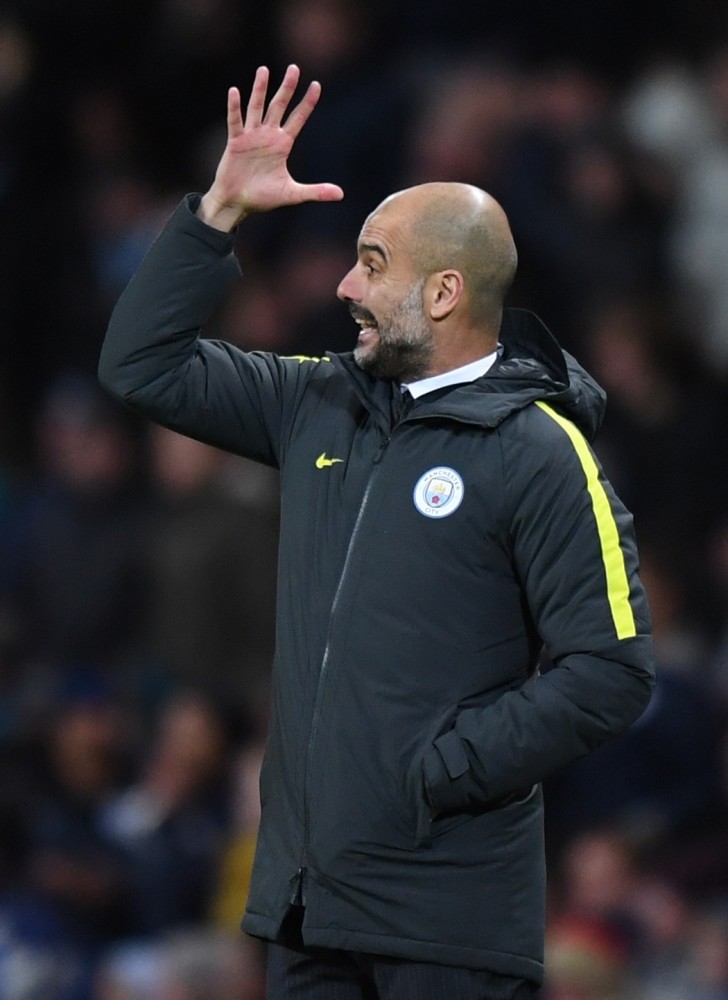 by Jan 04, 2017 12:00 am
Coaching great Pep Guardiola hinted to NBC his present post as Manchester City manager may be his last, saying he was 'arriving at the end' of his stellar career. The 45-year-old Spaniard - who gave the interview prior to Manchester City's 2-1 victory over Burnley on Monday - added he would not be leaving City any time soon. Manchester City are presently third in the table seven points adrift of Chelsea having played a game more. Chelsea play fifth-placed Spurs today.

"I will be at Manchester for the next three seasons, maybe more," said Guardiola.

"I will not be on the bench until I am 60 or 65 years old. I feel the process of my goodbye has already started.

"I am arriving at the end of my coaching career, of this I am sure."

Guardiola, who took a year's sabbatical after he had delivered 14 trophies in his four years at the helm of Barcelona, was in sarcastic form when he gave an interview to the BBC in the immediate aftermath of the Burnley match which had seen City reduced to 10 men after Brazilian Fernandinho was red carded for the third time in six matches. Asked for his thoughts on Fernandinho's dismissal - for a two-footed foul on Johann Berg Gudmundsson - Guardiola responded: "You are the journalist, not me. Ask the referee."

Told that he did not look too happy, Guardiola - who had constantly rubbed his nose throughout the interview like a nervous tic - forced a smile and said: "More than you believe. I'm so happy, believe me. Happy New Year."
Last Update: Jan 04, 2017 1:02 am
RELATED TOPICS