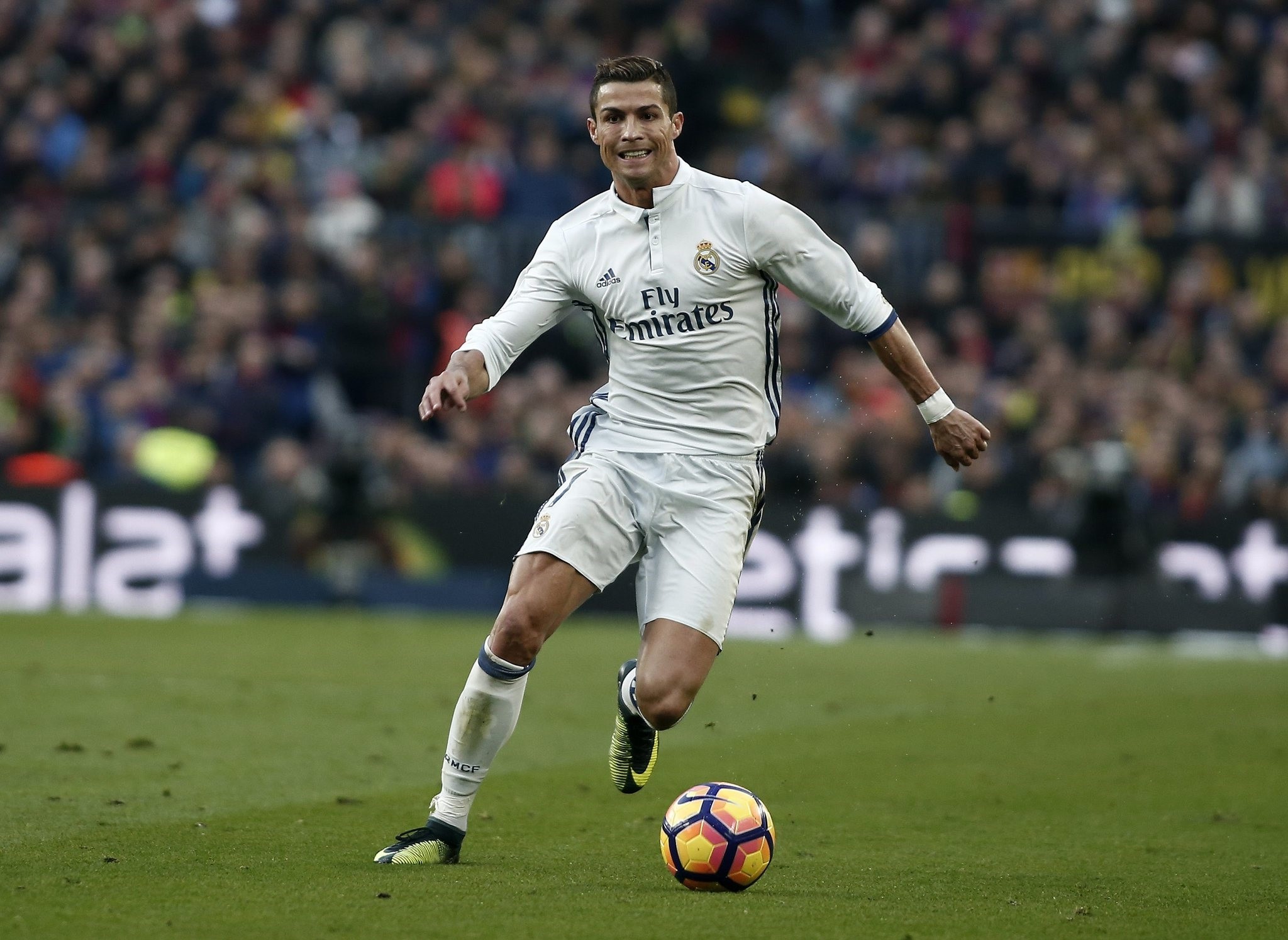 Real Madrid will welcome back Cristiano Ronaldo for his first appearance of 2017 as the European champions look to equal Barcelona's Spanish record of 39 games unbeaten when lowly Granada visit the Santiago Bernabeu on Saturday. Ronaldo was rested as Real showed no signs of rust after a 17-day break since winning the Club World Cup to sweep aside Sevilla 3-0 in the first leg of their Copa del Rey last 16 tie on Wednesday.

The victory endorsed Madrid boss Zinedine Zidane's brave decision to leave Ronaldo out as he capped a dream debut year in charge at the Bernabeu with three trophies and just two defeats in 54 games.

"I won't rest Ronaldo. He will play on Saturday and he will play many games, there is no need to worry," said Zidane.

However, the enigmatic Frenchman has succeeded where former Real coaches have failed in ensuring Ronaldo accepts missing certain games throughout the season to get to the business end of the campaign 100 percent fit.

"There are some players that make the difference like Cristiano because he is a different player, but we will need everyone to win what we want," added Zidane.

With potentially another 20 games to come in the next 10 weeks, Zidane is likely to take the opportunity to rotate his squad once more against a Granada side that has won just once in 16 La Liga games this season.

However, Isco and Karim Benzema look set to return after being left on the bench against Sevilla.

Another Real win would stretch their lead at the top over Barcelona to six points ahead of the Spanish champions' far trickier trip to Villarreal on Sunday night.

In contrast to Madrid, Barca started 2017 with defeat, 2-1 at Athletic Bilbao in the first leg of their last 16 Cup tie, despite the hosts being reduced to nine men in the second-half.

An immediate return to form is needed from Luis Enrique's men, but they won't have it easy against a Villarreal side that has lost just once at home all season.

The result at El Madrigal will not just have a big bearing on the title race, but also on the fight for the top four with Sevilla in third and Atletico Madrid in sixth only separated by four points.

Fifth-placed Real Sociedad can close the gap on Sevilla to just a point when the in-form Basques host the Europa League holders on Saturday night.

Atletico remain the favourites to take third spot and looked back close to their best in easing past Las Palmas 2-0 on Tuesday with Antoine Griezmann breaking his five-game goal drought.