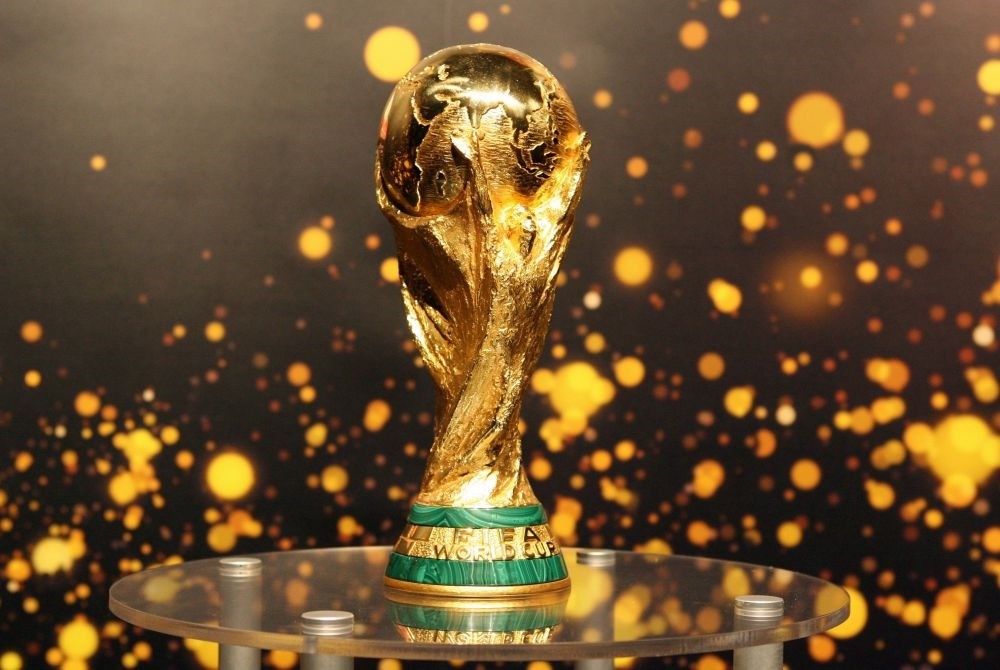 by reuters Jan 12, 2017 12:00 am
FIFA's decision to expand the tournament to 48 teams from 2026 was cheered in countries from China to New Zealand. Chinese state media hailed FIFA's decision could help realize the country's "dream" of returning to the sport's grandest stage. However, Asia's football chief said the region "deserves more slots" at the World Cup, as European Club Association criticized the decision. Here are the reactions to FIFA's decision:

*Victor Montagliani, president of the North and Central American and Caribbean Confederation (CONCACAF): "From the organisational standpoint, there will be more games, more training facilities but it increases the opportunity for revenue, for exposure. In the end, I thought the decision was made for the right reasons.

*The European Club Association: "We fail to see the merits of changing the current format of 32 that has proven to be the perfect formula from all perspectives. Questionable is also the urgency in reaching such an important decision, with nine years to go until it becomes applicable, without the proper involvement of stakeholders who will be impacted by this change.

European soccer's governing body UEFA: "It was clear that all other confederations were overwhelmingly in favour of expanding the FIFA World Cup to 48 teams starting in 2026. As a result, UEFA decided to join in supporting the new format of the competition.

*Alejandro Dominguez, president of the South American Football Confederation (CONMEBOL): "This is a success for world football, from the perspective that we are here to develop football and everyone should have a chance to play with the ball.
Last Update: Jan 12, 2017 1:16 am
RELATED TOPICS