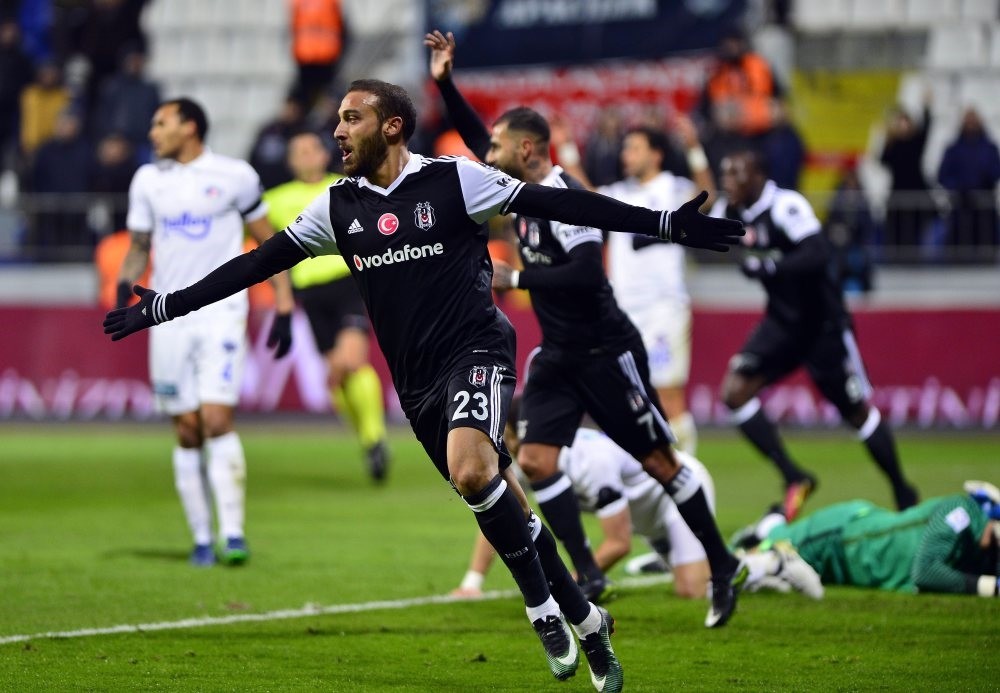 Passolig has announced the numbers of card holders and attendees in the Spor Toto Super League reached 2.5 million within two years of its introduction, while club ticket revenues increased by 105 percent and 66 percent in the first division.

Passolig is a newly implemented pass system that makes it only possible to attend football matches with a Passolig smart card instead of traditional paper tickets.

The total ticket numbers rose by 40 percent compared to the first half of last season. The number of tickets that were sold in the first half of the Super League reached 559,000 with a 41 percent increase. The first division also jumped to 273,000 in a 38 percent rise.

The Super League clubs' ticket incomes increased by 105 percent compared to the first half of last season.

In the first division the highest ticket selling clubs were Adana Demirspor, Eskişehirspor and Göztepe.