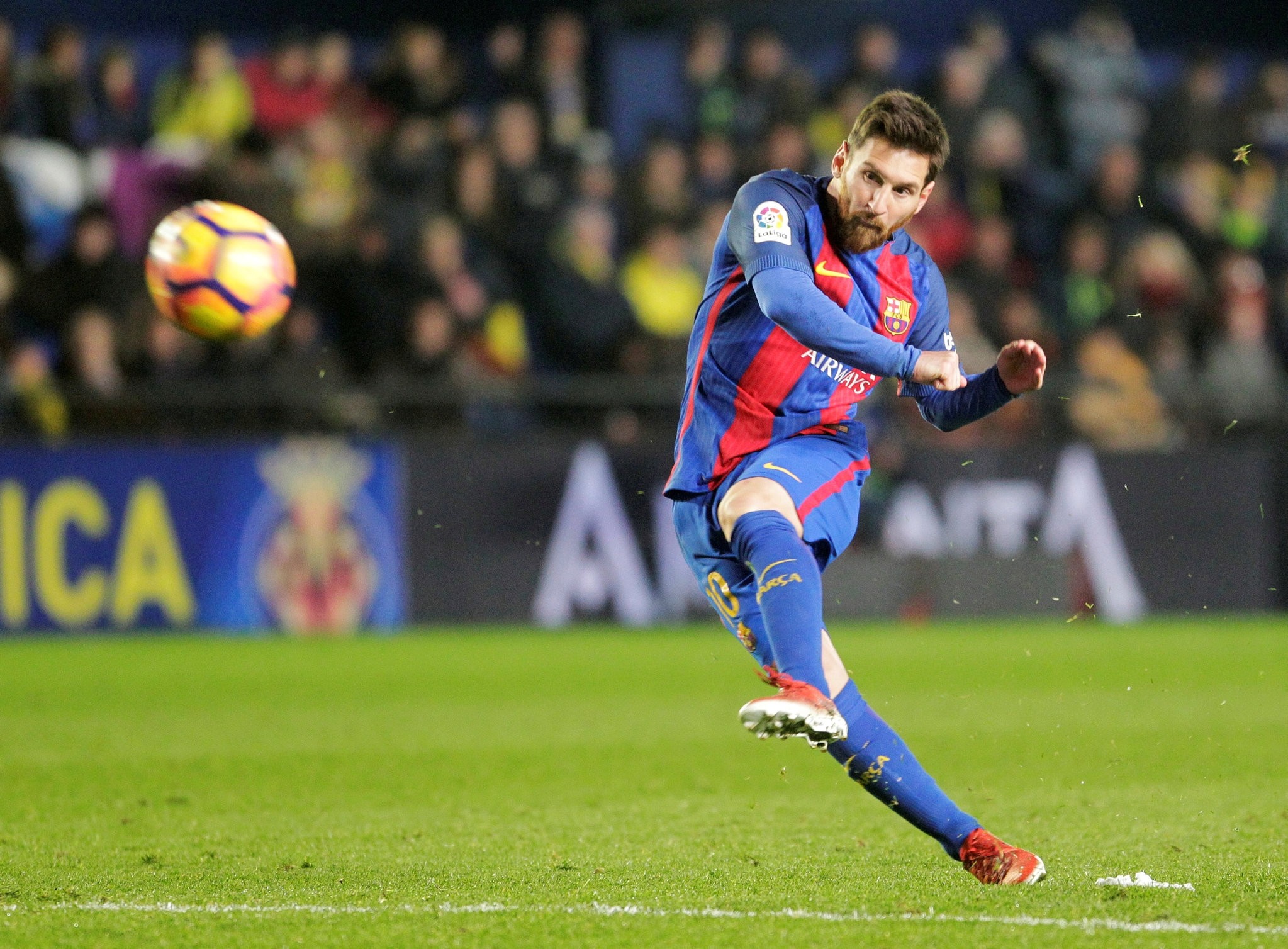 Barcelona removed Pere Gratacos as their institutional sporting relations director on Friday after he claimed that Lionel Messi "would not be as good" without his teammates.

The club acted swiftly after Gratacos had made his comments about the man regarded widely as the world's best player following Friday's King's Cup draw in Madrid.

"Leo is one of the most important people in the team, but it's not just about him," Gratacos told reporters.

"He would not be as good without (Andres) Iniesta, Neymar and company, but Messi is the best."

Barca issued a statement hours later confirming Gratacos had been released from his duties after "he had expressed a personal opinion publicly not in line with that of the club."

A club statement said: "The decision has been taken by Barcelona's director of sports Albert Soler, who will assume the role from now on.

"Gratacos will continue to be linked to Barcelona, doing the rest of the tasks that he was pursuing in the Masia 360 project."

Barcelona's swift response demonstrates the current sensitivity surrounding Messi at a time when the club is hoping to tie the 29-year-old to a long-term contract amid worries that he could leave when his current deal expires in June 2018.

Before taking on the sporting relations director role, former Barcelona player Gratacos worked as a coach at the club's famous La Masia academy, where he trained Messi for two years.

Argentina international Messi has scored 26 times in 23 appearances in all competitions this season and is La Liga's top scorer with 13 goals.