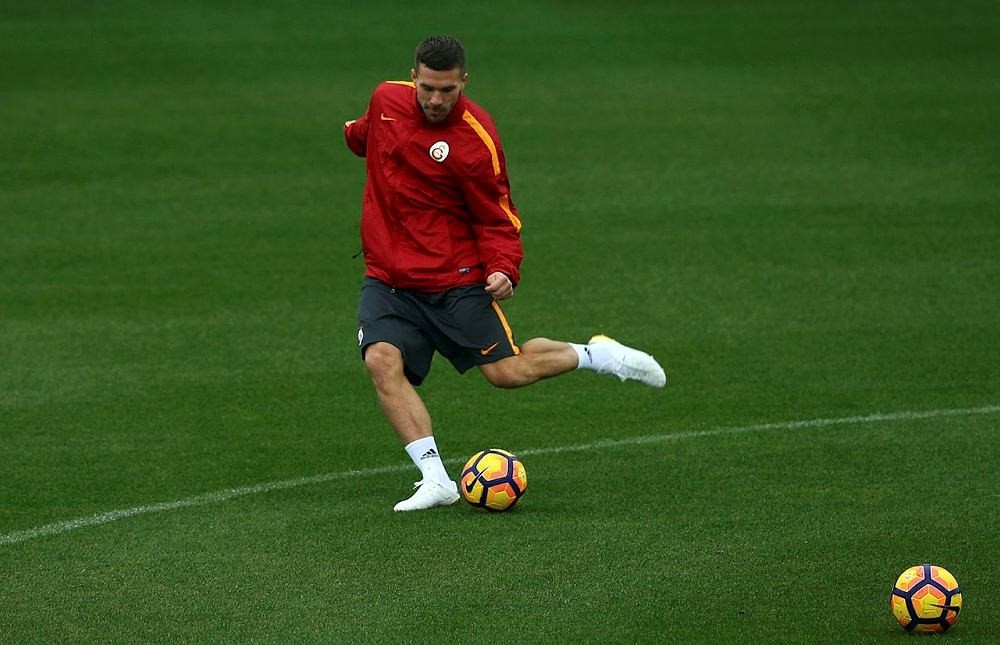 According to a report published on Germany's Bild daily, the 33-year-old had already agreed with Vissel Kobe in principle and the deal would soon become official. However, the report did not say how much Podolski would get from the transfer.

Last week, a board member of Galatasaray said that the player would be transferred to Chinese club Beijing Guoan, and even claimed that "the transfer was in the closing stages."

However, Beijing Guoan dismissed interest in the former German forward, saying Podolski was a great player but not a target for the club at least for the winter.
Last Update: Jan 17, 2017 11:58 am
RELATED TOPICS