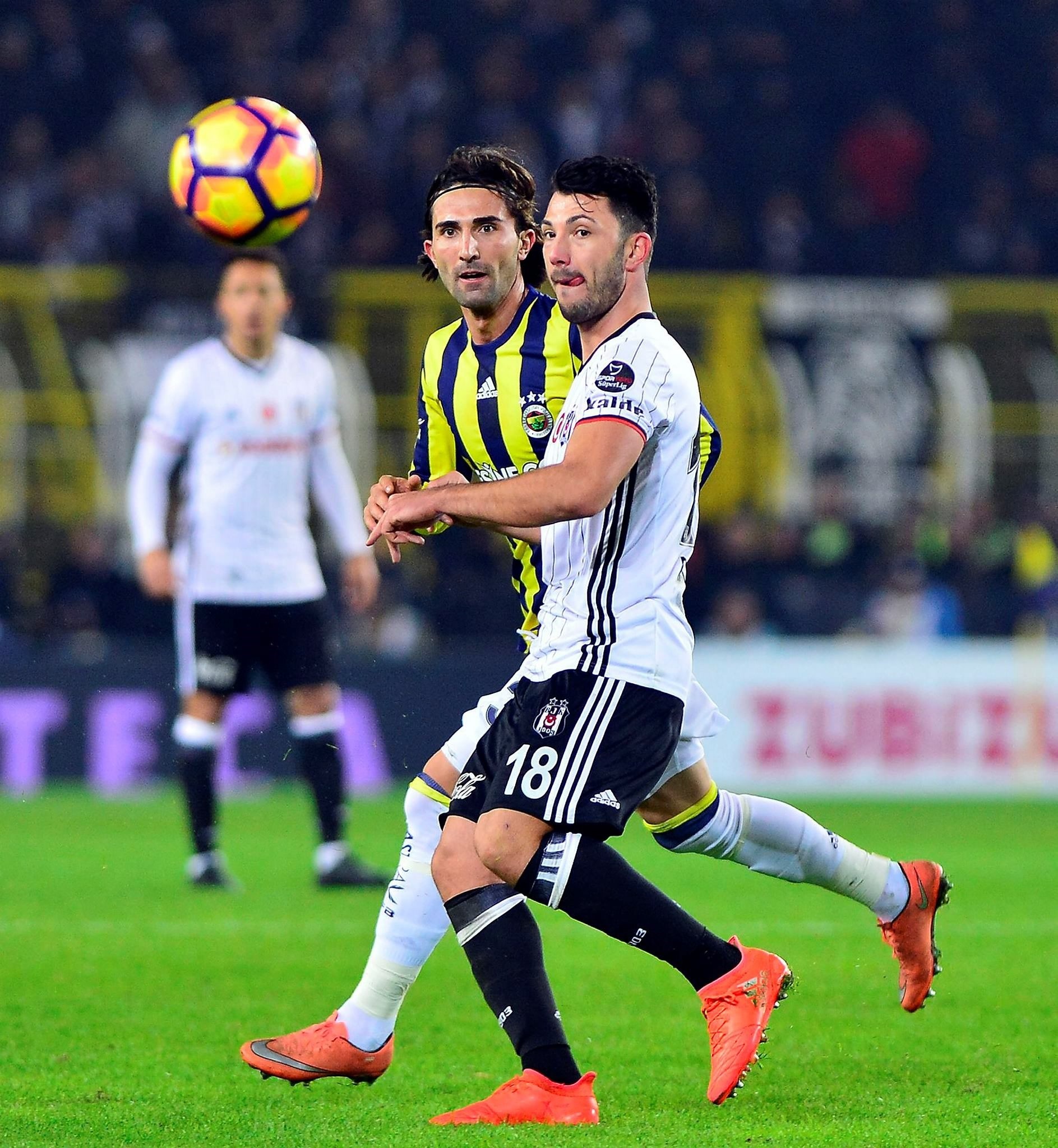 The Turkish Ziraat Cup will witness an early final on Sunday. Spor Toto Super League leaders Beşiktaş host archrivals Fenerbahçe, who have suffered a number of bad results away from home this season. The two powerhouses will battle it out to qualify for the Turkish Ziraat Cup's Last 16 at the Vodafone Arena in Istanbul. The match's result is final as it's winner takes all. The derby will be refereed by Ali Palabıyık. Beşiktaş have played nine of their 19 games in the Super League at home, winning seven, while drawing two matches. Beşiktaş have collected 23 points in nine games at the Vodafone Arena and scored 23 goals. The Black Eagles have won all three Ziraat Cup matches at the Vodafone Arena. Beşiktaş also have the highest spectator average attendance.

Fenerbahçe are anxious about the game considering their poor performances in away matches. Worse than that, Beşiktaş are in superb form and Fenerbahçe's morale is low after a string of bad results. They have won only one away match in three Ziraat Cup matches, drawing in two. The Yellow Canaries have only won against second-tier club Menemen Belediyespor 1-0 in the Ziraat Cup. The last match between the two Istanbul powerhouses ended in a 0-0 draw on Dec. 4, 2016, in the Ülker Stadium Şükrü Saraçoğlu Sport Complex. Looking back at the last 22 matches between Fenerbahçe and Beşiktaş, it seems the first team to score on the day might have an edge, as the team with the first goal has lost only twice, bagging 14 wins and four draws.

Beşiktaş-Fenerbahçe is a football rivalry involving two of the most successful clubs in the Super League. It is also a local derby, one of many involving Istanbul clubs. The fixture is almost a century old and has developed into an intense and often bitter one, traditionally attracting large attendances. The first game played between the two sides was a friendly game on Friday, Nov. 28, 1924. The game, staged at Taksim Stadium, finished 4-0 in favor of Fenerbahçe. Beşiktaş achieved their first victory over Fenerbahçe when they defeated them 4-2 in a friendly game on Friday, Oct. 26, 1928. Meanwhile, the Ziraat Cup's last 16 stage begins with a match between Tuzlaspor-Sivasspor on Saturday. Also on Saturday, Super League's second-placed team Medipol Başakşehir hosts powerhouse Galatasaray.