World Cup winner Lahm to retire at end of season 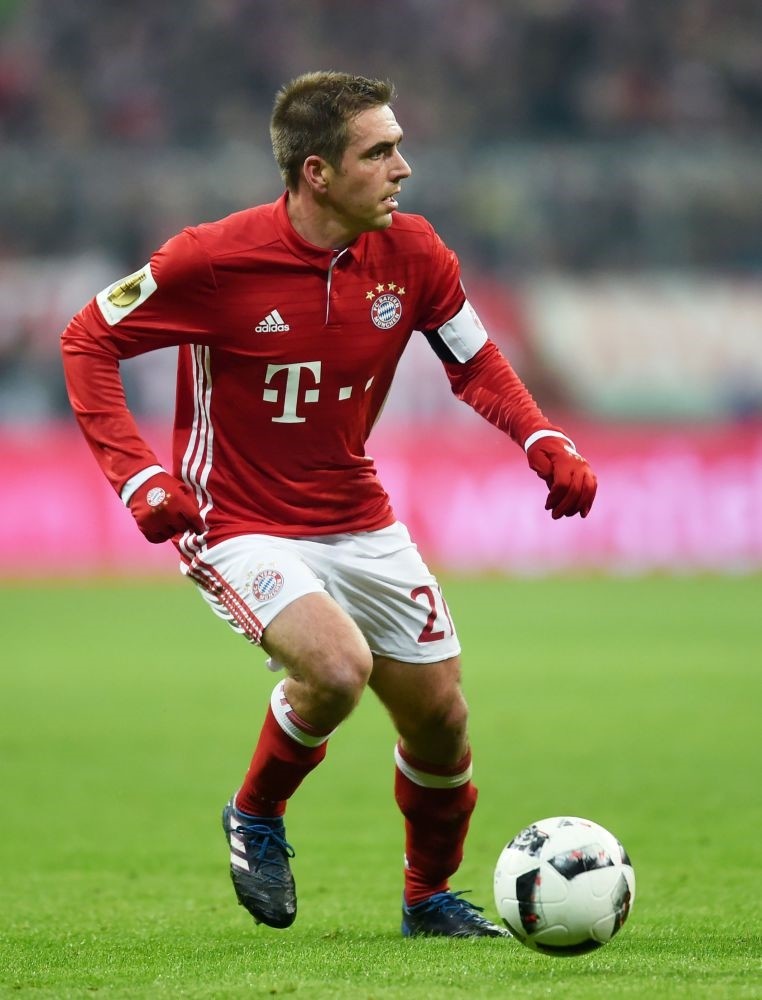 by Feb 09, 2017 12:00 am
Bayern Munich's captain Philipp Lahm, who announced on Tuesday he will retire from all football at the end of the season, is one of the greatest defenders of his generation. He will stand down in June, just a few months shy of his 34th birthday, with Bayern currently bidding to win a fifth straight German league title.

But his crowning glory was nearly three years prior when he led Germany to the 2014 World Cup title.

At Rio de Janeiro's Maracana he joined an elite club of 20 World Cup winning captains, which puts him up with Diego Maradona, Franz Beckenbauer and Bobby Moore.Lahm has not always had an easy career, battling with injury and the hierarchy at his lifelong club Bayern Munich, for whom he made his 501st appearance on Tuesday. Ex-Bayern coach Pep Guardiola once described Lahm as "the most intelligent footballer I have ever managed" and often switched him from right-back to midfield.

"Philipp can play anywhere, he could be our striker if we asked him," Guardiola added.

Lahm, who played 113 games in a decade of international duty for Germany, joined Bayern as an 11-year-old in 1995. Back then, he saw himself as an attacking midfielder in the mould of Mehmet Scholl, a pillar of the Bayern team of the 1990s and 2000s. But when the club decided his best place was as a defender, Italian tough guy Paolo Maldini became his hero. Lahm has since made his name as a fearless but quiet leader, dependable and adaptable on the field. Nowhere can that be better seen than in the "Mr 100 percent" tributes paid by the German press after an inspirational display against Hertha Berlin in a 3-1 win in March 2014. The victory secured the 2013/2014 German title at record speed for Bayern, and Lahm carried out another record 134 passes in a league game with 100 percent accuracy.

At the 2014 World Cup, Lahm started the group games in midfield, but coach Joachim Loew quickly switched him to his habitual place at right or left back. Lahm scored five goals for Germany, the most important, he says, was a 90th minute strike in the 2008 European Championship semi-final that secured victory over Turkey. With Bayern he has won seven Bundesliga titles, six German Cups, the German Super Cup three times and the Champions League, the European Super Cup and the Club World Cup.
RELATED TOPICS