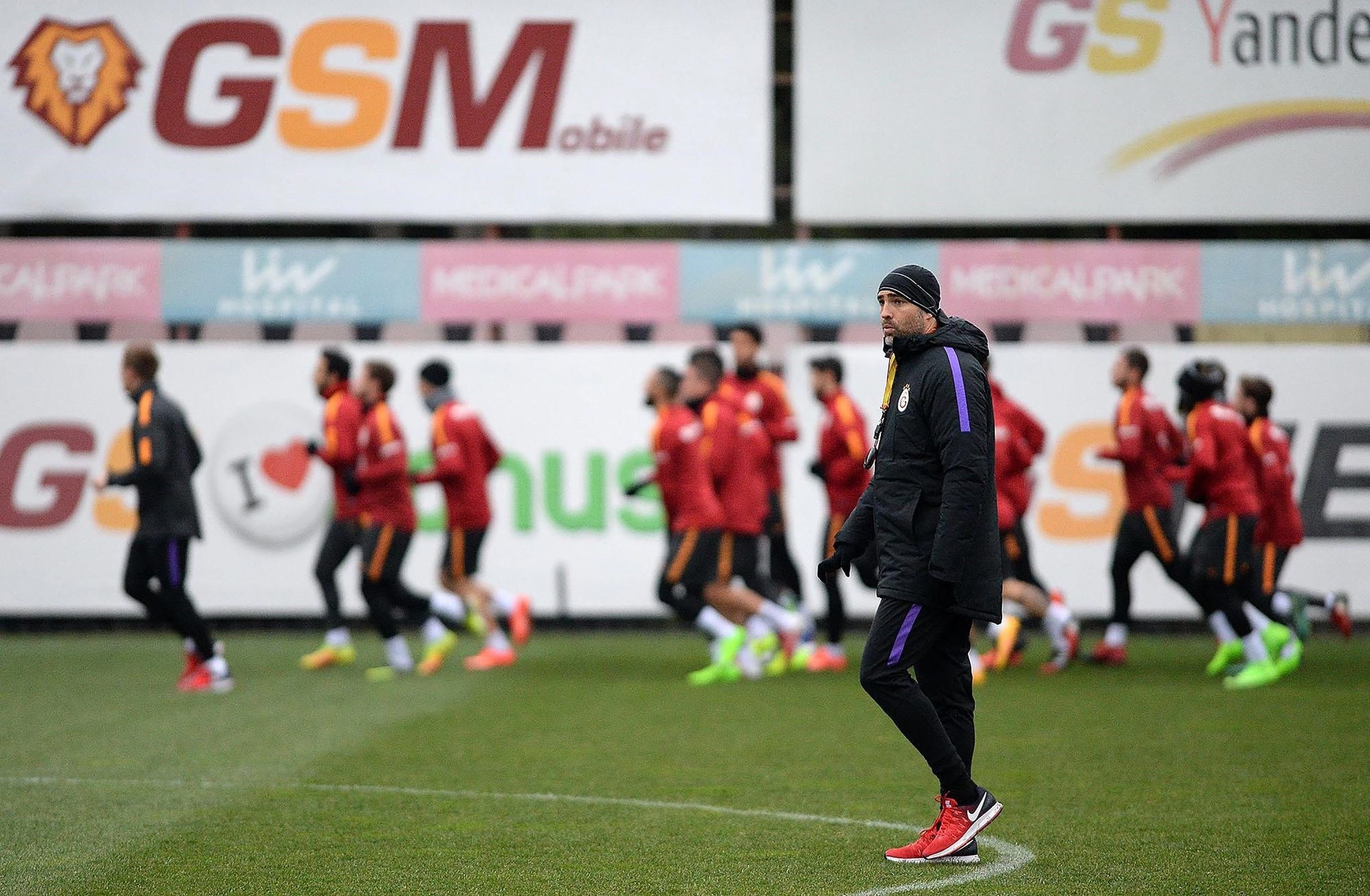 Former Croatian international and Juventus star Igor Tudor on Thursday signed his one-and-a-half-year contract to be the new coach of Istanbul's Galatasaray, saying that winning the Turkish Super League (Süper Lig) title is his primary target.

"I am happy to be here... (to have) such a big opportunity to be part of a club as big as Galatasaray," Tudor said after signing the deal at a ceremony in Istanbul.

"I will do my best to make this club successful," he added.

Answering a question on whether he would stay with Galatasaray next year if he receives an offer from a leading European club, Tudor said "Let's win the league. Gala is always playing to win. There is a lot of work to do. I will do all I can to win the league."

Galatasaray is currently in third place in the Super League behind Istanbul rivals Beşiktaş and Başakşehir, with only 5 points away from leader Beşiktaş.

Tudor had previously been managing Karabükspor in Turkey.

A successful playing career saw Tudor, 38, notch up a decade's worth of appearances as a defender for the Croatian national team and Italian giants Juventus.

He retired early with an ankle injury and then turned to management, first with Hajduk Split in his homeland and then PAOK of Greece before moving to Karabükspor.

The 2015 champions, Galatasaray have a team packed with stars such as Germany's Lukas Podolski and Dutch playmaker Wesley Sneijder, and for the club directors the title is a must.

The Turkish Super League is notorious for its revolving door managerial jobs but the situation at Galatasaray has been extreme, with Tudor the sixth boss to take charge of the club since 2014.

Dutchman Jan Olde Riekerink lasted just a year in the job, but that was longer than some predecessors. But Tudor said he was not worried.

"All my life is pressure. It's been pressure since I was 10-years-old playing for Hajduk Split," he said.