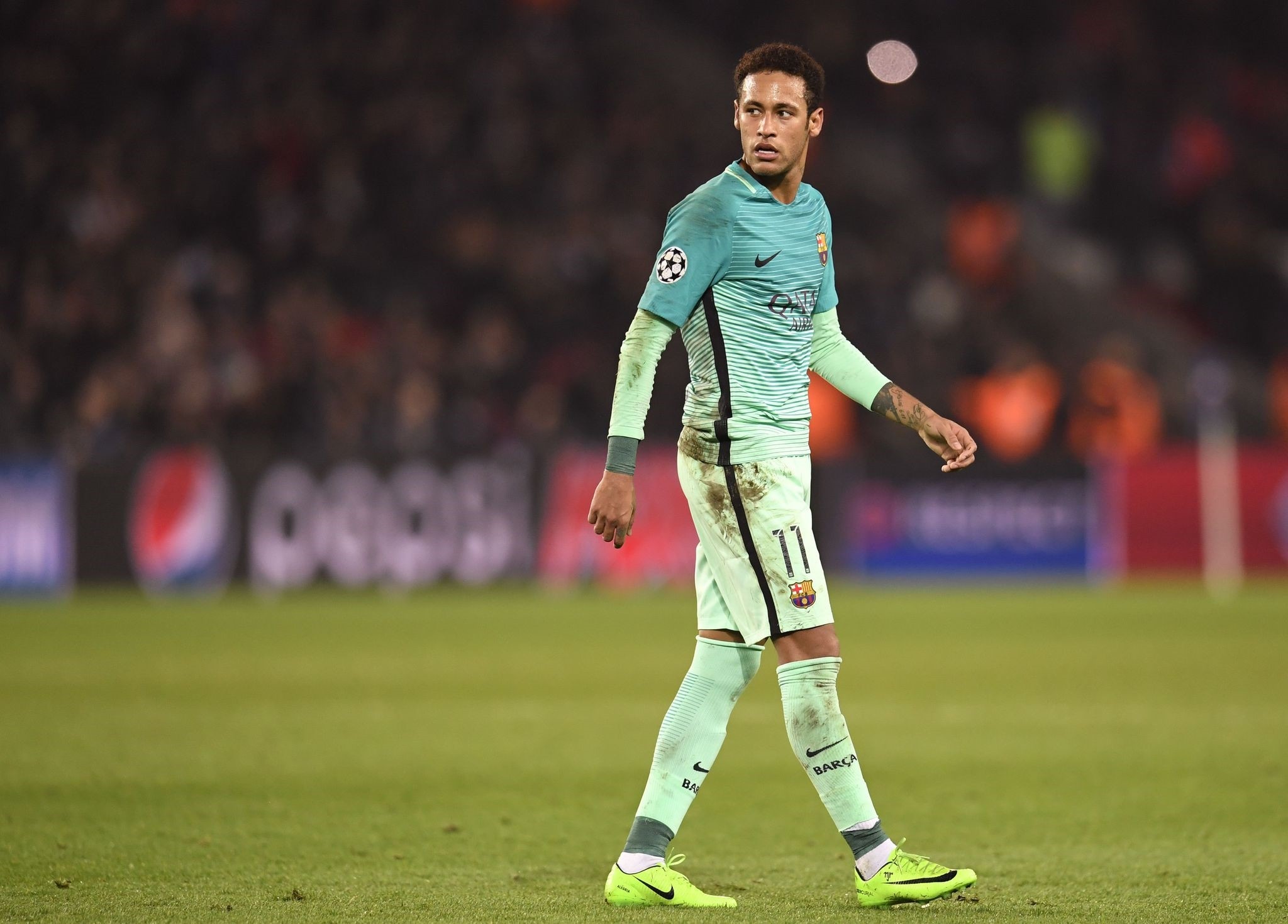 Neymar has lost his final appeal and will stand trial on corruption charges related to his transfer to Barcelona four years ago.

Barcelona, Brazilian club Santos, and the company run by his parents also lost their appeals and will stand trial after a complaint brought by a Brazilian investment group which said it received a smaller compensation because part of the transfer fee was concealed by those involved.

Prosecutors are seeking a two-year prison sentence and a fine of nearly $10 million for Neymar and his father on corruption charges, although they are not likely to face any jail time if found guilty because they would be first-time offenders.