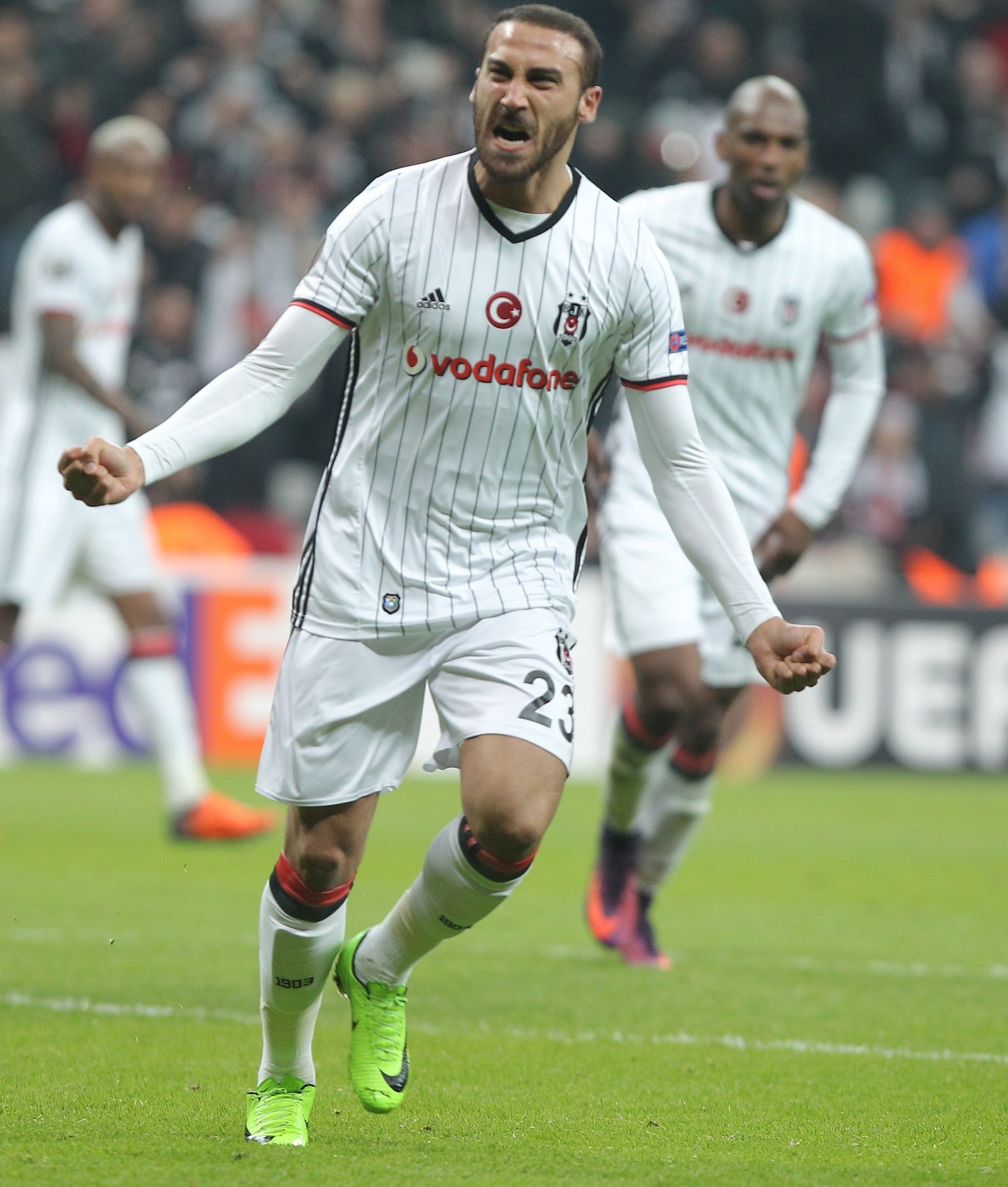 Spor Toto Super League teams roar into action this weekend with league leaders Beşiktaş fighting to extend their points haul at the top of the table.

The Eagles will host Çaykur Rizespor at the Vodafone Arena on Saturday at 7 p.m.. The Istanbul side will come into the match fresh from their derby win over Galatasaray. Second-placed Medipol Başakşehir will want to regain their earlier form as they take on Aytemiz Alanyaspor in Istanbul on Saturday at 1.30 p.m.On Saturday evening, Fenerbahçe will aim for their first win in three games as they host Osmanlıspor at 7 p.m. The Yellow Canaries have managed to accumulate only three points in their last four league matches.

The league's match-day 23 will end on Monday evening when Antalyaspor host Galatasaray at 8 p.m. Galatasaray are currently placed third in the league with 40 points, 10 behind Beşiktaş.