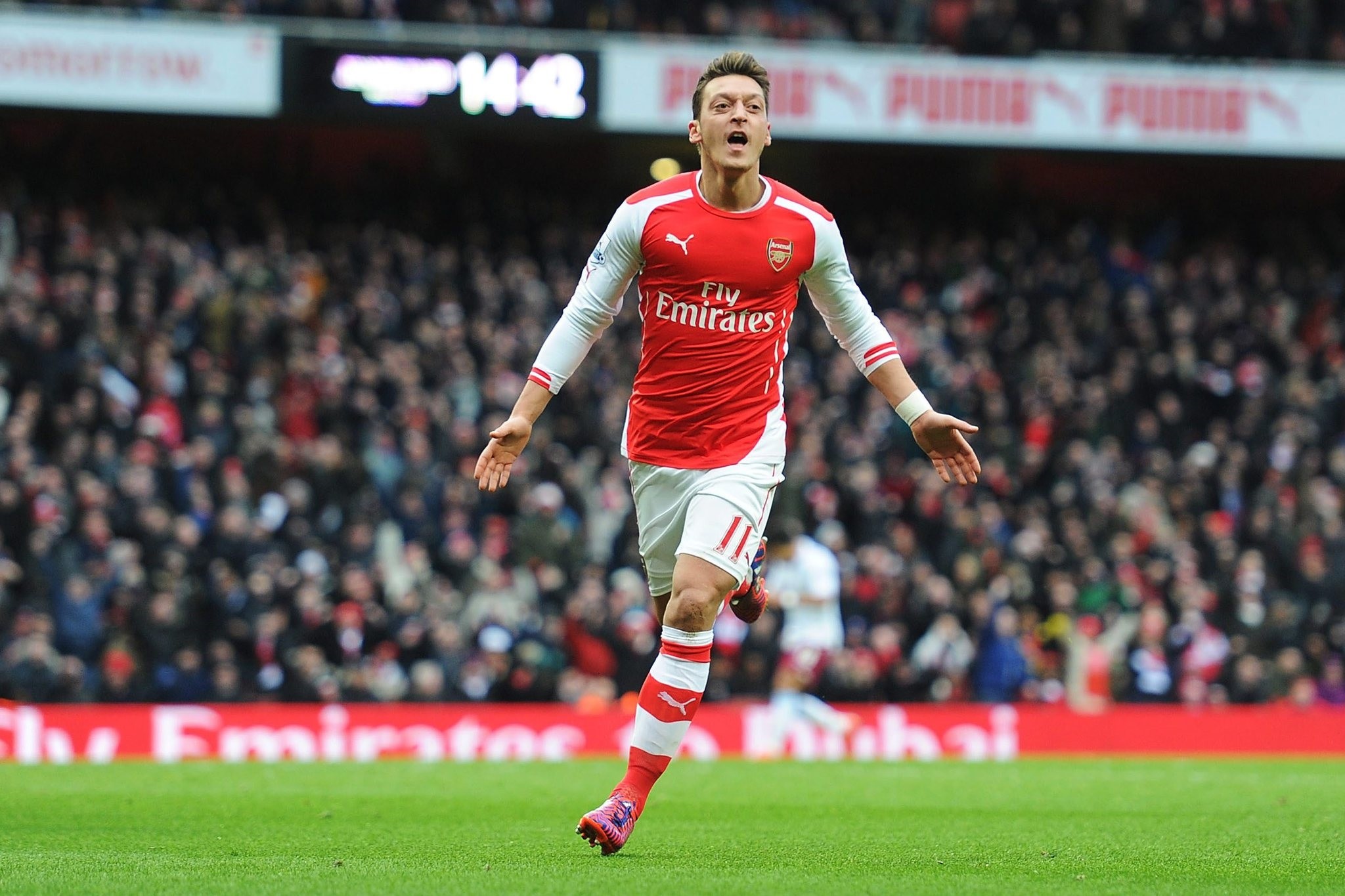 Arsenal midfielder and German national football team player Mesut Özil said on Sunday that he is proud of his Turkish origins.

Speaking to the German Bild daily, the 28-year-old said his Turkish parents have raised him with Turkish values and culture, saying his roots were a source of proud.

Ozil, a third-generation Turkish-German, has been held up as a prime example of successful integration into German society, and has been a stalwart of the national side since 2009.

Özil said as a footballer who met both President Recep Tayyip Erdoğan and German chancellor Angela Merkel, he would like to refrain from commenting on relations between the two countries.

Back in May, German far-right Afd leader Frauke Petry accused Özil of promoting a political agenda by posting a picture of himself on social media on a pilgrimage to the holy city of Mecca.

Speaking about Mecca visit, the Arsenal star said he decided to experience the pilgrimage after hearing about it from his parents, adding that he would like to revisit Mecca again.