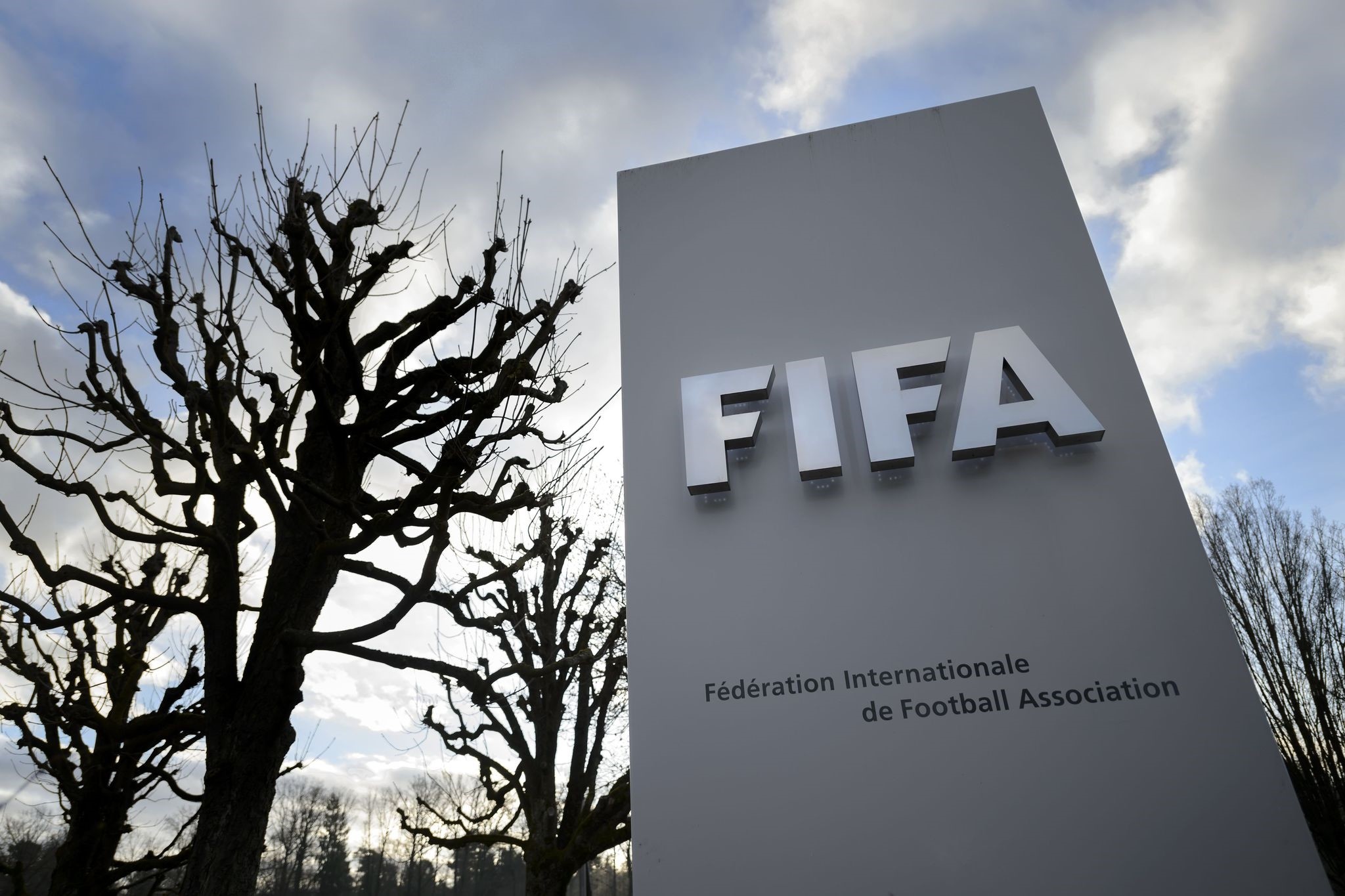 An even bigger loss is expected next year, FIFA said Friday after publishing its 2016 accounts, which reflect a new way of reporting income.

FIFA expects to rebound with $1 billion in profit in the accounts for 2018, which will include income from most TV broadcast deals for the World Cup in Russia.

Still, the scandal-hit soccer body's confidence will be tested with 24 slots currently unsold in a 34-sponsor program for a World Cup that kicks off in only 14 months.

"However, it goes without saying that stagnant global trade and subdued investment, combined with investigations surrounding previous FIFA officials, have put pressure on the organization's overall revenue generation," FIFA said in the 116-page financial report for 2016.

FIFA's costs in 2016 included legal bills of more than $50 million for the American and Swiss federal investigations of bribery and mismanagement linked to international soccer leaders. That legal bill rose from $20.2 million in 2015, the report said.

FIFA is sticking to its revenue target of $5.56 billion — mostly from World Cup TV and sponsorship deals — for the four-year financial cycle tied to the tournament in Russia.

Using the new financial reporting standards, FIFA's reported loss of $122 million in 2015 would have been recalibrated to a $52 million deficit. That suggests FIFA's loss in 2016 would have easily exceeded $200 million under the old methods of booking contracted income.

TV rights fees are now included in the accounts for the year that a tournament is played and broadcast, FIFA said. The change in financial reporting rules was made midway through the World Cup cycle rather than the mandatory cutoff point in 2018.

FIFA has budgeted to earn almost $4 billion income in 2018 alone and end next year with record reserves of $1.655 billion.

However, the reserve fund is now down to $1.048 billion and should fall to $605 million in a year before the bounce back FIFA is relying on. Its cash reserves have been above $1 billion since 2008.

The 2016 accounts covered the first 10 months under FIFA President Gianni Infantino since he succeeded the disgraced Sepp Blatter.

FIFA booked $502 million in income — with zero reported from European broadcast rights deals that are now backloaded to 2018 — and had reported expenses of $893 million.

The spending rises were in part to fulfil Infantino's campaign promises last year of increased grants to national, regional and continental soccer bodies worldwide. FIFA's 211 member federations are now entitled to $5 million from each World Cup.

The document also blamed Blatter's regime for "ill-considered" investments on a soccer museum and adjoining four-star hotel in downtown Zurich. The World Football Museum lost FIFA $50 million in 2016, including some one-off costs, the soccer body said.

FIFA also spent $7.9 million on the February meeting in Zurich to elect Infantino, and paid $2.44 million in tax, mostly due to its subsidiaries.

There was a $5.6 million increase in payments to FIFA Council members, who received a combined $13.8 million — though $3 million was saved by not paying pension entitlements to former officials who were banned for unethical conduct.