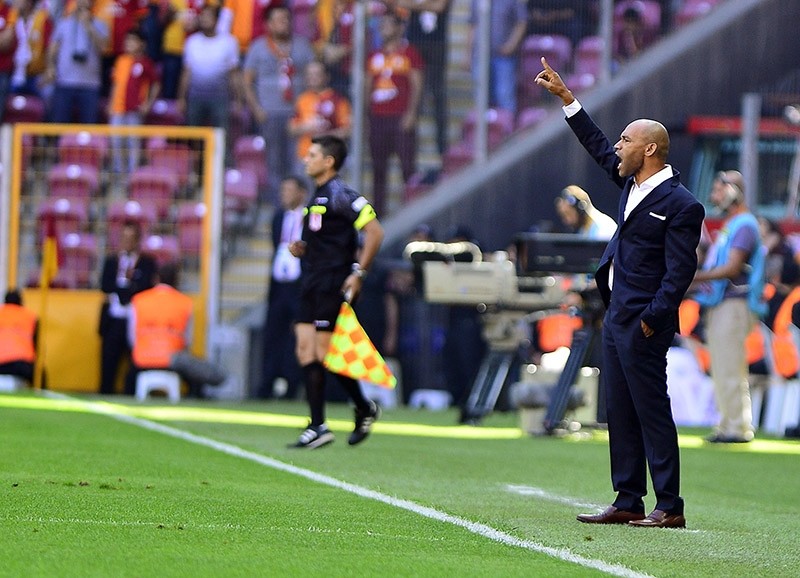 Portuguese football coach José Morais, who served as the Antalyaspor football team trainer for the 2015/2016 season, has expressed his wish to work in Turkey again.

Morais left Antalyaspor early after experiencing life-threatening health conditions and a disappointing start to the football season, but that has not deterred him. Despite having received offers to work with teams in other countries, Morais stated that his priority would always be Turkey and that he had learned to love the country during his short stay.

Morais, speaking to Turkish sports newspaper "Fanatik" while visiting the country, said, "I love Turkey and the Turkish people very much. Because of political reasons there are efforts to represent Turkey in contorted ways abroad. But it is definitively a beautiful country with kind-hearted people."

"All the resources for success are here. New stadiums, new sports facilities and new arrivals form a rich basis. If all this is properly used, Turkey can easily take its place among the world's important football nations," Morais said, adding that the enthusiasm for football in Turkey is what motivated him the most.