Barca said to be swooping for Di Maria to replace Turan 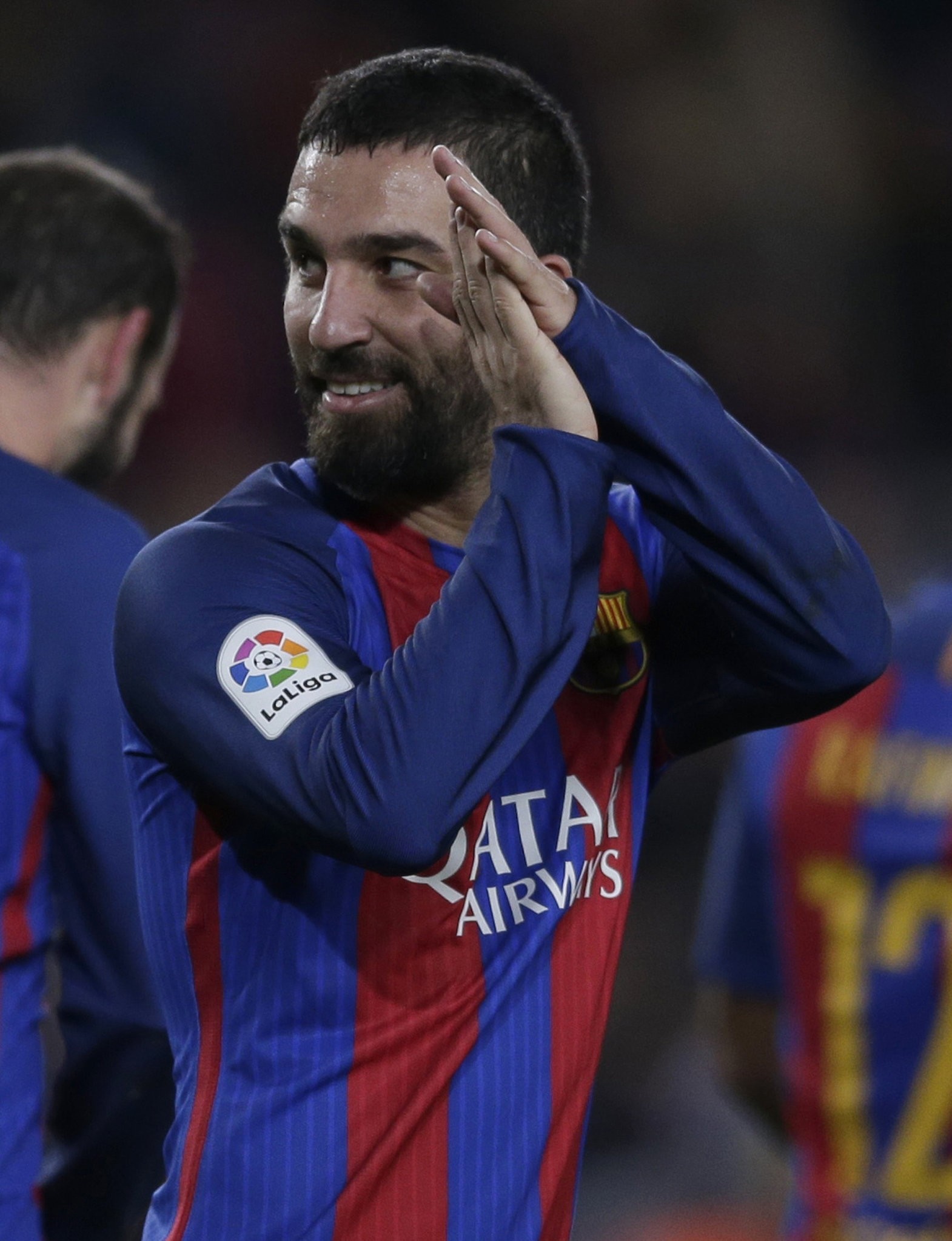 Barcelona are ready to make a move for former Manchester United flop Angel Di Maria. The Catalan giants reportedly want the Argentina international to replace Arda Turan who has been told he is free to leave the Nou Camp, according to Mundo Deportivo.

The Spanish daily says Turan has failed to cement his place in Barca's first team since making his $31 million switch from Atletico Madrid in 2015. Also, Spanish media reports say Turan is in line to become the latest big name, alongside Diego Costa, to make a huge money move to China during the summer.

The Spanish side were keen admirers of him in 2015 but the 29-year-old opted to join Paris St Germain after leaving Manchester United. Di Maria has regained the form that touted him as one of the world's best attacking players this season having scored 15 and assisted eight in all competitions. And he was on the scoresheet twice when the two teams met in their Champions League round of 16 first-leg in February.